Combat Mission Cold War is set in the tipping-point years of a conflict that gripped the world for 45 years. Between 1979-1982, both the NATO and Soviet Warsaw Pact militaries began the shift away from industrialized warfare of the early 20th century and towards the modern digital battlefield of today. Combat Mission Cold War simulates several “what if” conflict scenarios between US and Soviet forces centered on the strategic Fulda Gap and environs in West Germany.

The game also simulates the early days of the US National Training Center (NTC) as US forces began to rapidly transform away from Vietnam era doctrine and towards the revolutionary AirLand Battle concepts that would define warfare in the modern era. Combat Mission Cold War is intended to be a sandbox for experimentation, for example, how would a situation unfold when equipped with M-60A3s or M1s in 1982 facing off against T-80s? How about the same situation with M-60A1s or M-60A2s in 1979 against T-64s or T-62s? The game allows a player to do just that! 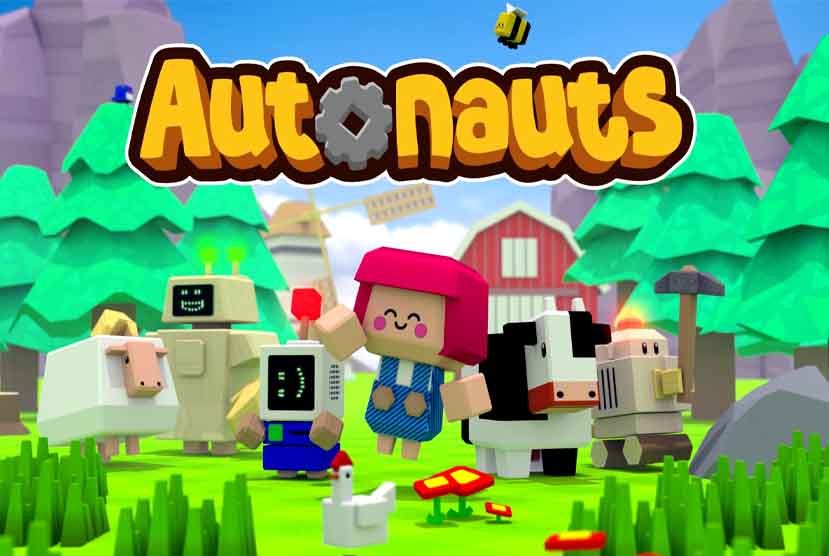 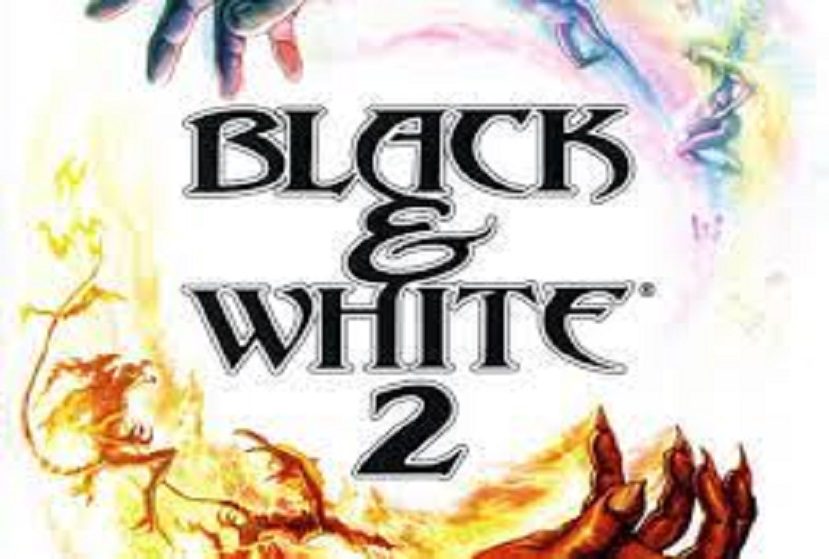 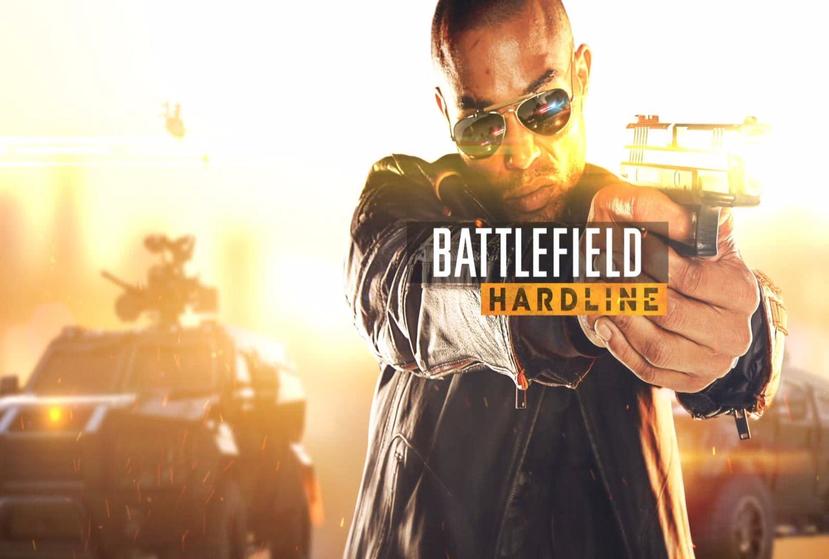 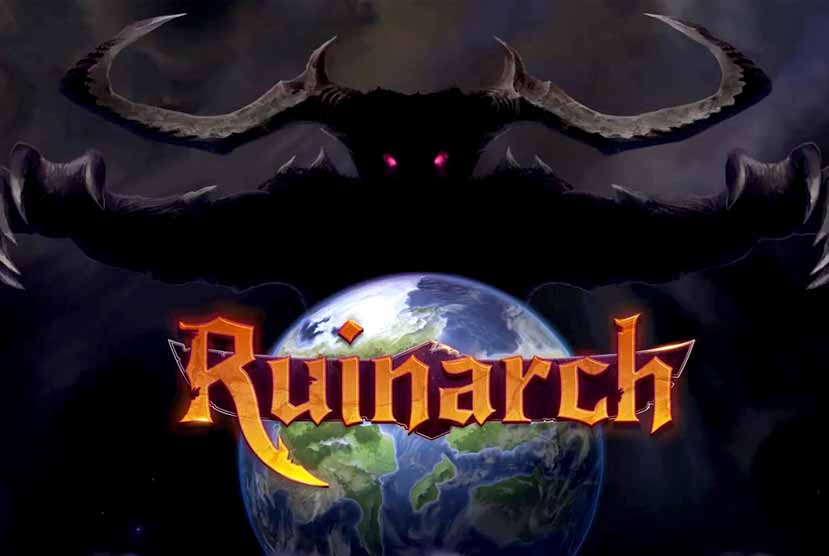 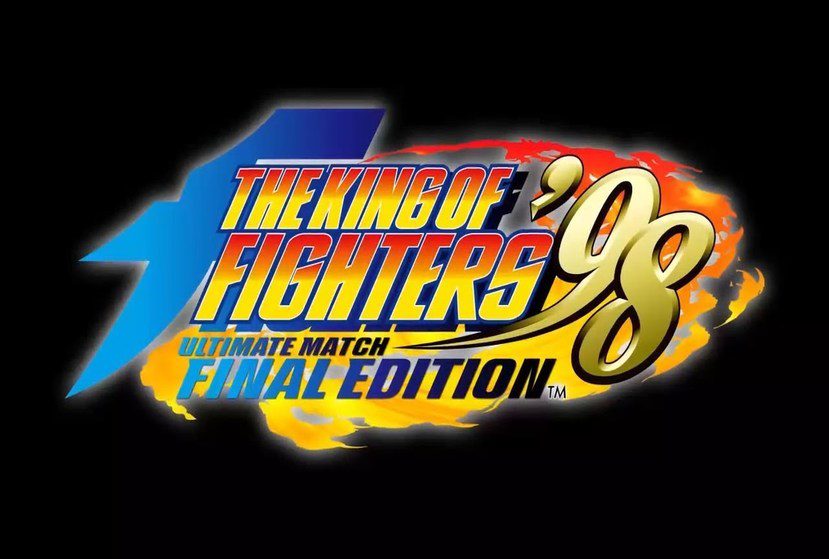