In late 1993, the United States launched dual military operations in Mogadishu Somalia. Delta Force Operatives and Army Rangers were sent in to capture Somali warlords and restore order. Experience the intense combat of Operation Restore Hope in this ground breaking first person shooter. As a Delta Force operative participate in a number of daring and intense raids against the oppressive Somali warlords in and around Mogadishu. Engage in Close Quarters Battle in a maze of city streets or snipe across the plain with Delta Force’s signature long-range engagements.

Open fire from heavy weapons mounted in Black Hawk helicopters or on Military Vehicles. Gear up with an arsenal of authentically modeled weapons used in the streets of Mogadishu. New AI system drives unprecedented teamwork with your fellow soldiers and enemies that skillfully hunt you down. Fight through a variety of compelling missions, each with multiple objectives. Nonstop, large-scale multiplayer action over LAN or via NovaWorld. Powered by a new game engine optimized to showcase the latest 3D graphics and processor technology. Developed with direction from Special Operations Forces advisors on realistic tactics, situations and details. 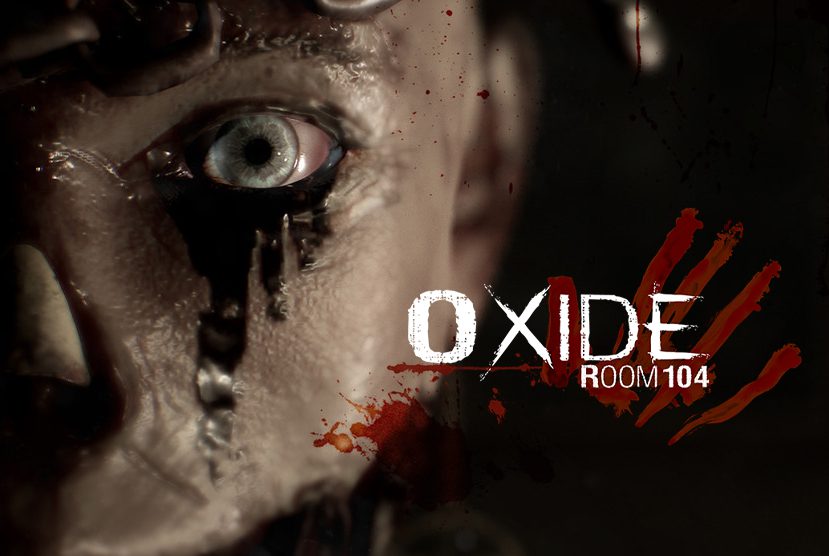 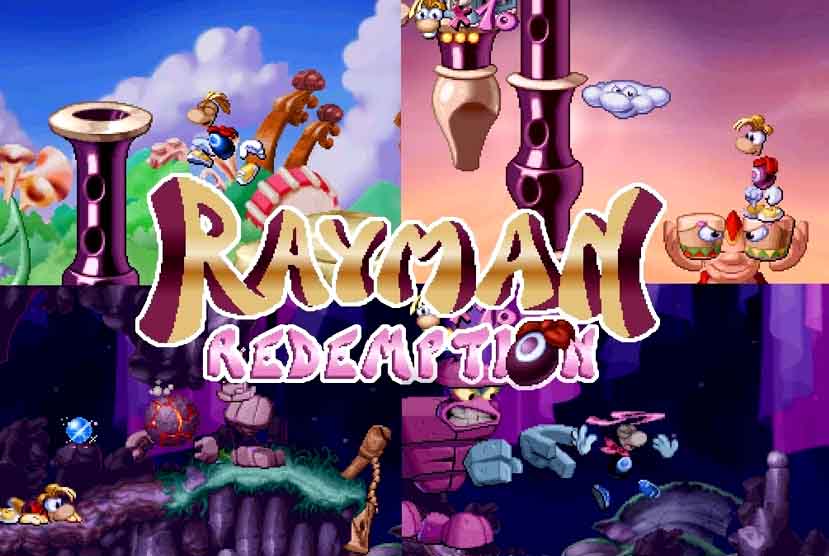 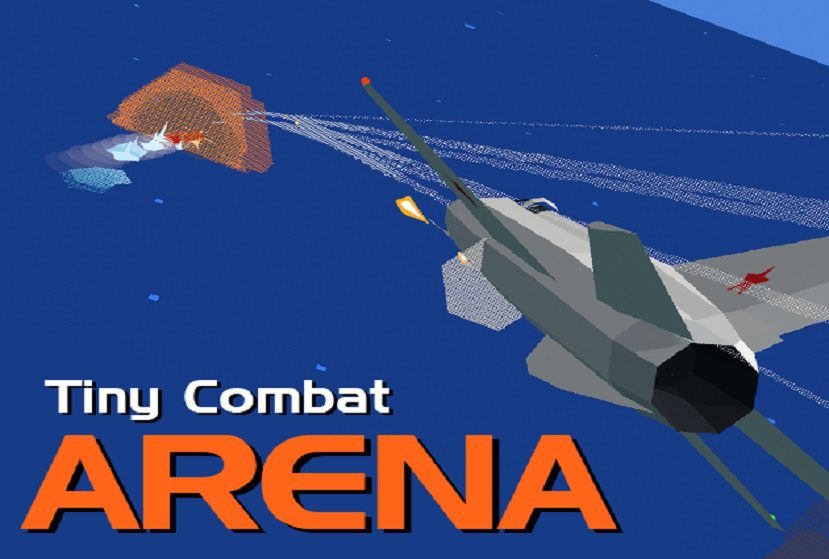 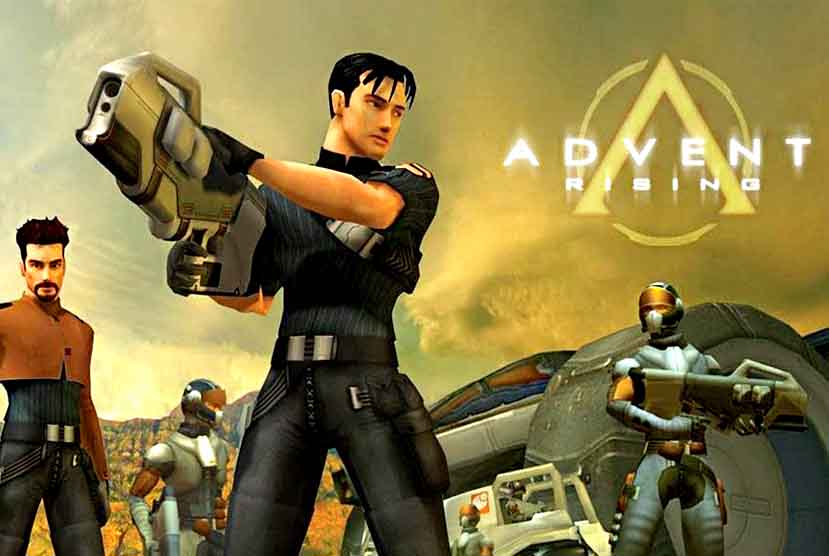 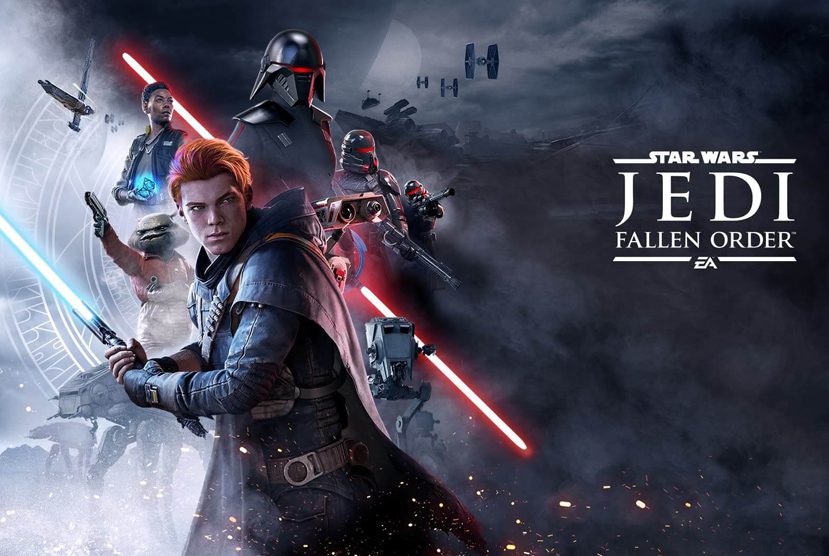