You are the Dragon Commander. Your mission it is to reunite a broken empire and become the new emperor. Success depends entirely on your ability to efficiently rule your empire, build invincible armies and lead them to victory. Your secret weapons: your tactical insights, your leadership skills and your ability to turn yourself into a dragon. Dragon Commander is not just any strategy game – it seamlessly blends real-time strategy gameplay with turn-based campaigning, role-playing an ascending emperor and controlling a formidable dragon. Real time strategy: Command your sea, land and air forces in real-time. Combined operations and knowing where and when to hit are crucial elements of any victory.

Dragon Combat: During real time strategy mode, you can turn into a dragon to support your troops in combat and obliterate the enemy using your formidable dragon powers. Turn based campaign: Direct your conquest on the turn-based world map; plan several moves ahead, build formidable armies and invest in the right technology or magic upgrades. Rule your empire: You are the emperor and you make the decisions! But beware, political balance is easily upset. Each game is different and you’ll find that a Dragon Commander needs to make really tough decisions. Feel the effects of your decisions on the battlefield as the war progresses. Single-player, multiplayer and co-op modes: Play the single player story-driven campaign or test your mettle against other Dragon Knights, online or local via LAN. Start your own multiplayer campaign with or against a friend. Or duke it out on a skirmish map. 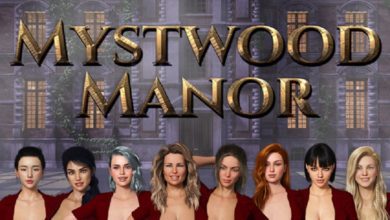 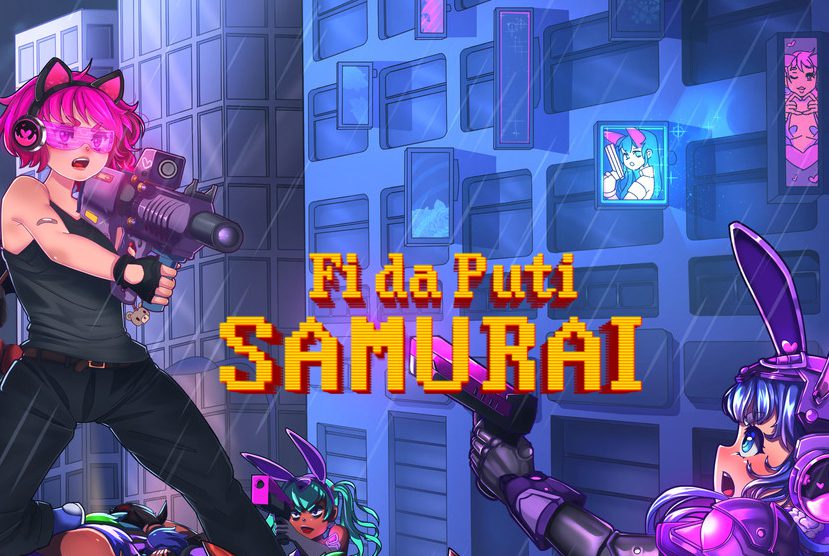 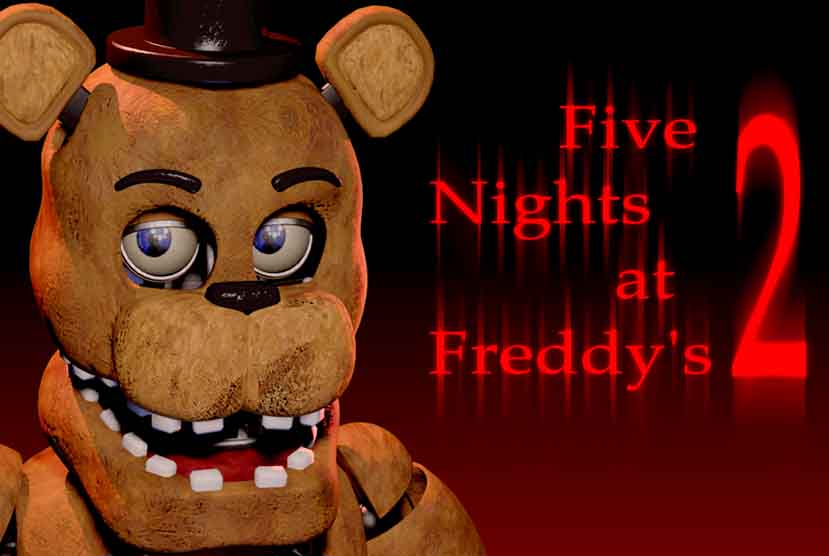 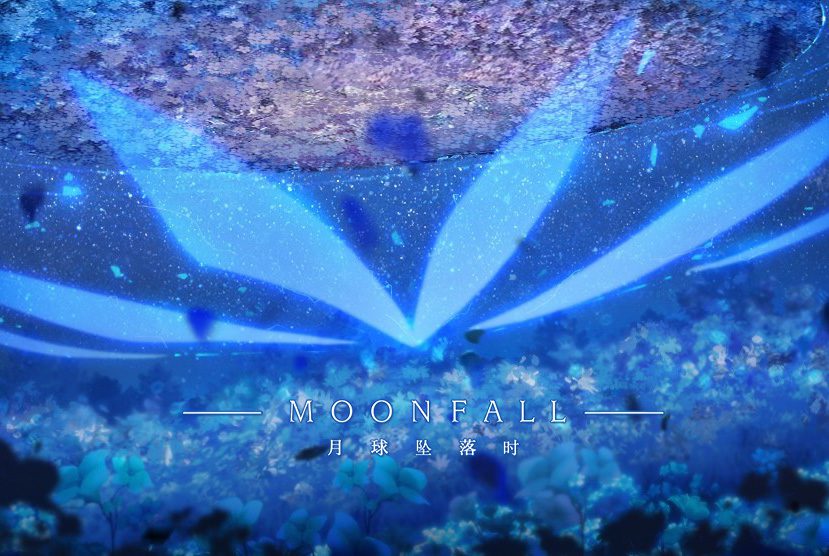 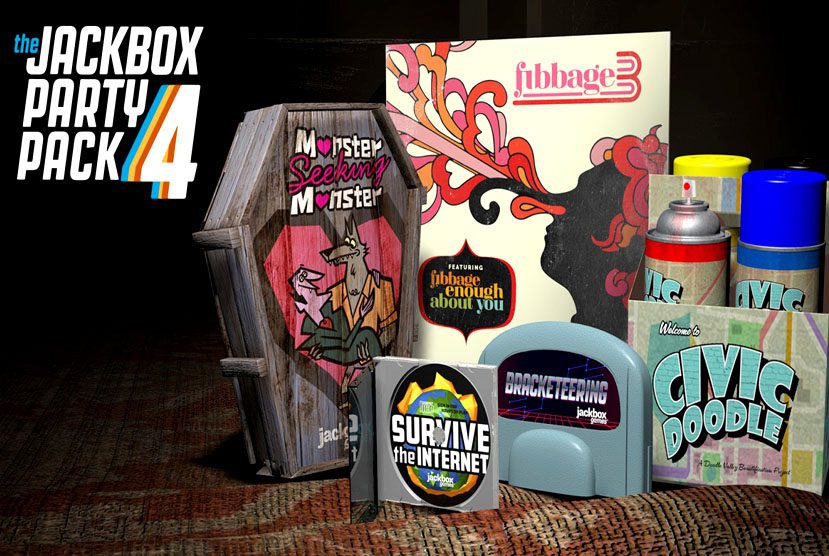 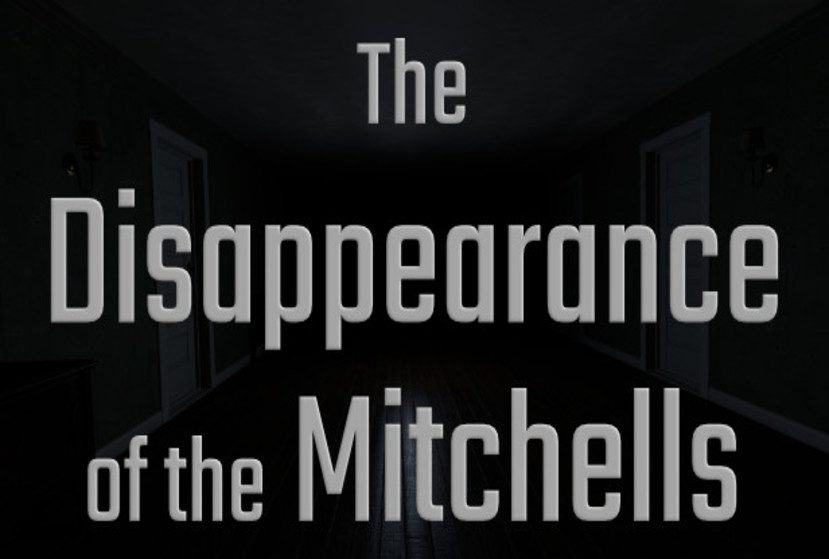