Prepare to immerse yourself in an interactive live-action thriller, merging the world of film and game like never before. Erica, a young lady plagued with nightmares of her father’s murder. With the traumatic events of her childhood dragged back into the light via grisly new clues, it’s up to you to unearth the shocking truth.Explore the enigma of Delphi House where every choice you make influences how the game develops, with multiple endings awaiting you at the finale of the gripping branching narrative. Ground-breaking live-action technology Immerse yourself in a feature-length cinematic experience where you affect the action playing out on-screen, merging high-fidelity Hollywood production values with engaging, tactile gameplay.

Make key choices via interactive storytelling Alter the path of the game’s branching narrative by making meaningful decisions that have a profound effect on how the story plays out. Choose how Erica interacts with other characters through conversation, and shape her relationships with them . A filmic score filled with tension Get wrapped up in every moment via a haunting soundtrack from Austin Wintory, the award-winning composer of games such as Journey, The Banner Saga 3 and Assassin’s Creed Syndicate. 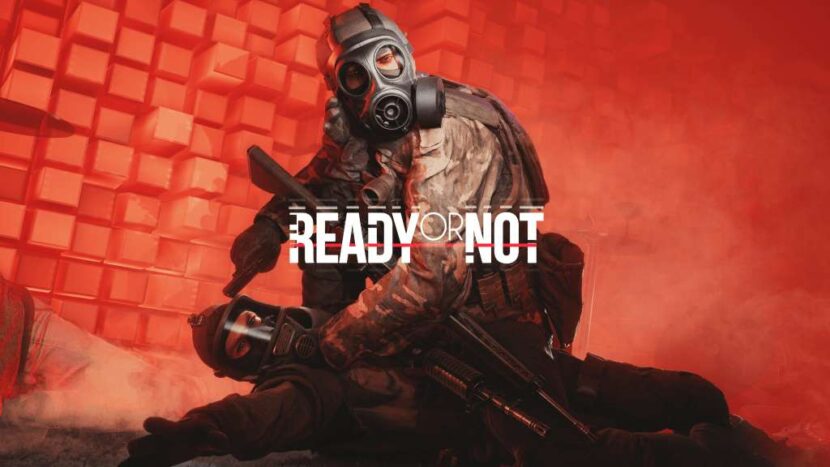 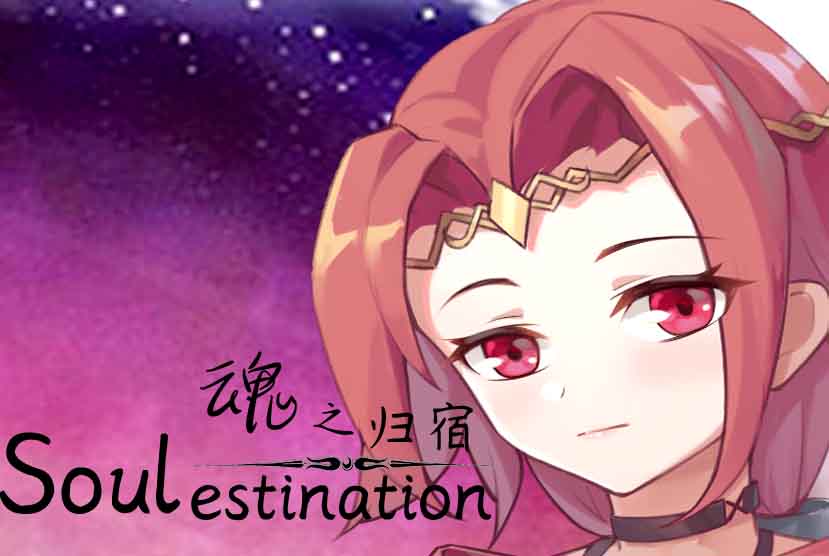 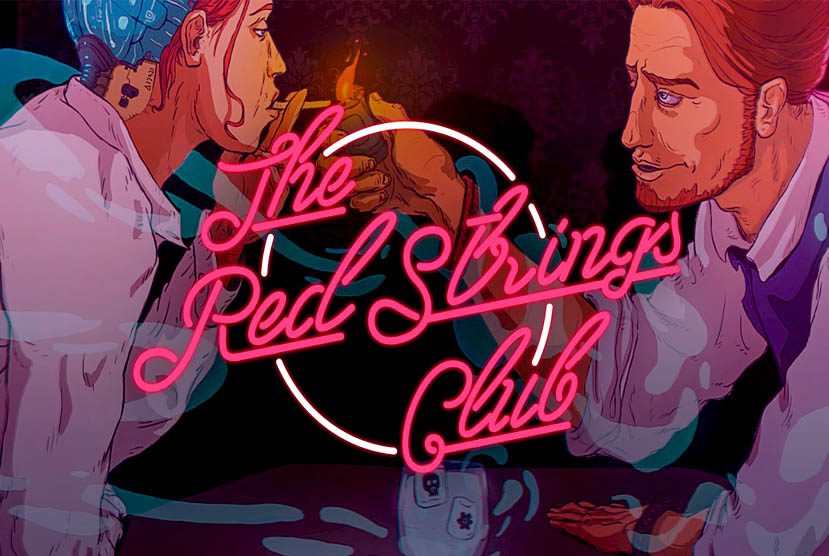 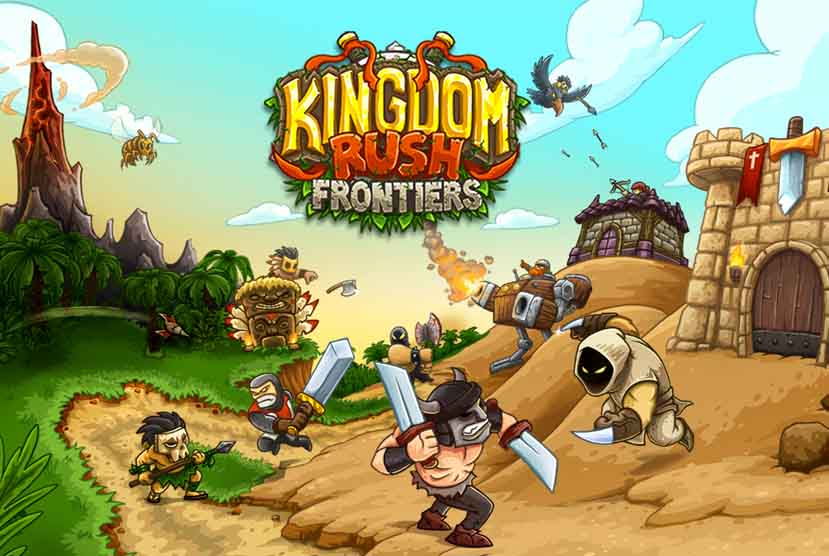 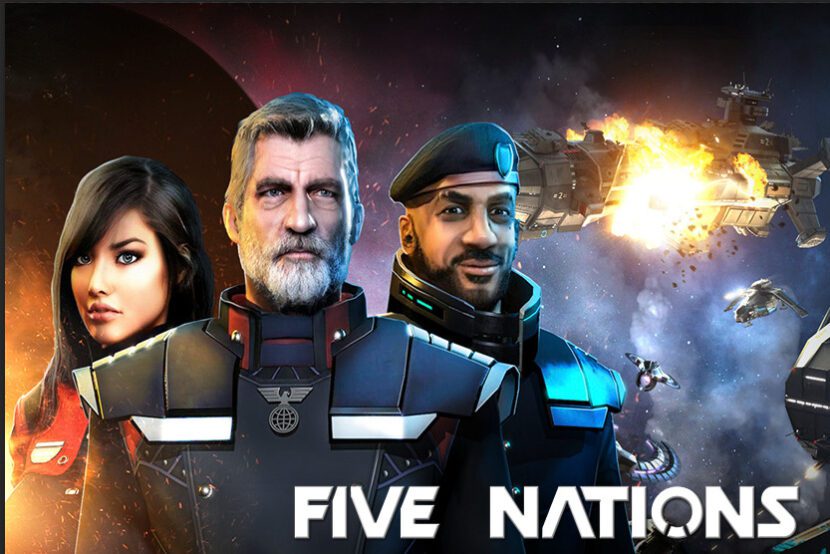 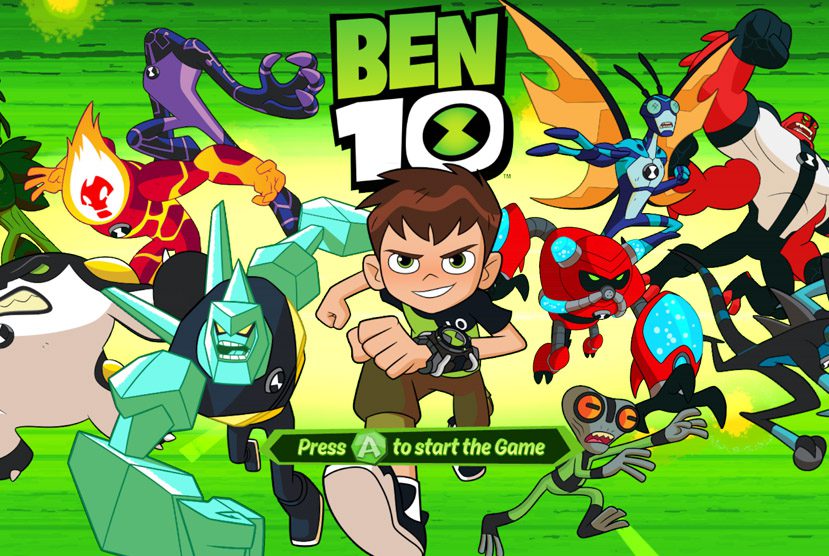