Executive Assault is an indie real-time strategy/first-person shooter where you can not only build your base and create armies but also take control of your units and fight as one of them. As the CEO put in charge of taking over the planet, it is your job to build large base complexes containing all the facilities you need, construct factories to produce robotic troops, research high technology to give you an edge over the competition, and of course direct your army to annihilate the opposing company. Each facility is designed to snap easily together to create a seamless complex, which can then be upgraded with defense turrets, doors, forcefields, and many other exciting technologies to help defend you from attack. As well as building your base, you will also need to control your armies to attack, defend and conquer new ground using high-tech weaponry and cunning strategies to defeat your opponent. From nimble robots who are the backbone of your army, to heavy tanks and walkers to crush all who oppose you.

Command armies and build bases from above. Take control of tanks, robots, and aircraft to fully immerse yourself in combat. Design and construct bases which you can then walk and fight inside. Control doors, turrets, alarms, and forcefields to defend against attack. An extensive technology tree featuring over 140 technologies ranging from lasers to Quantum Gateways. Sneak into the enemy base and detonate their power station. 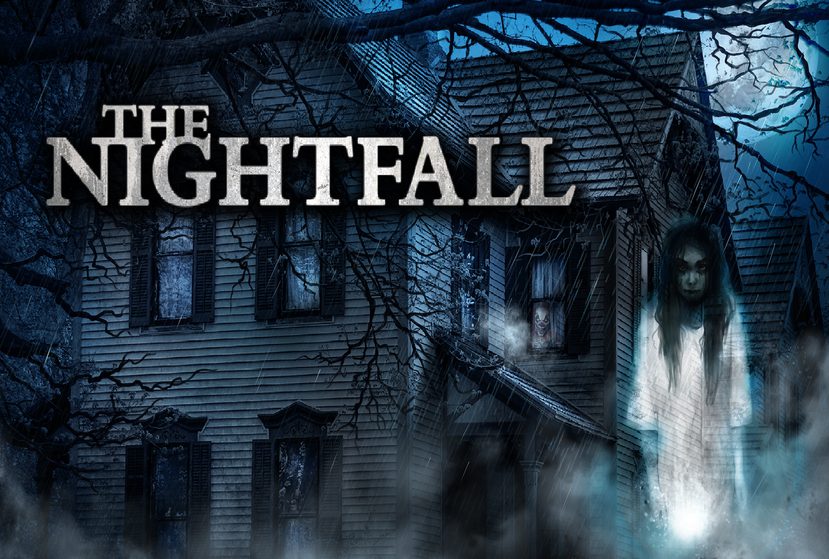 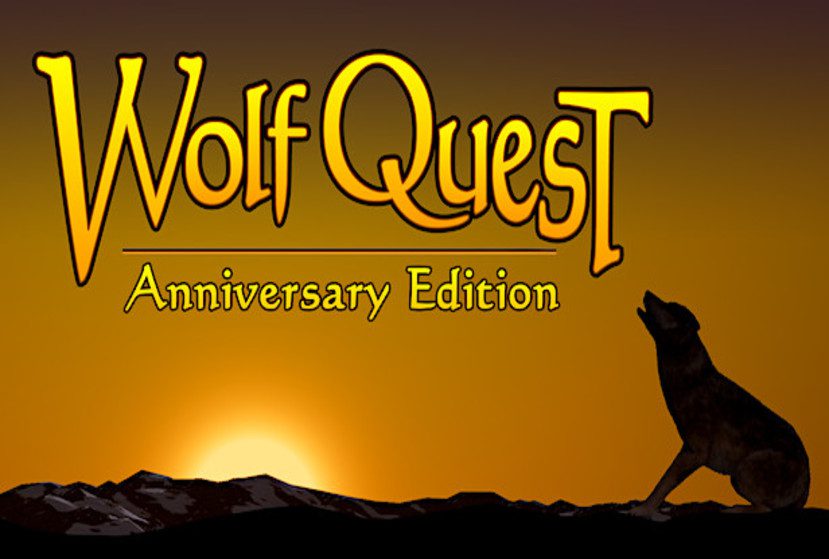 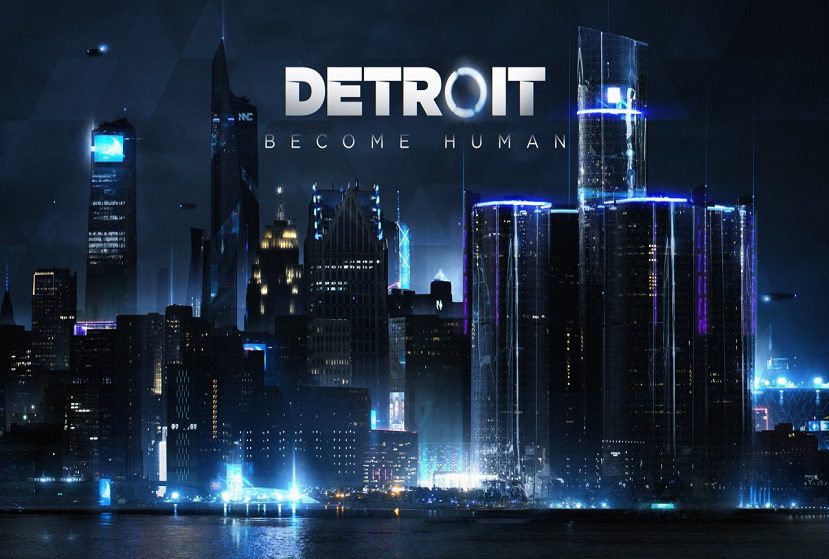 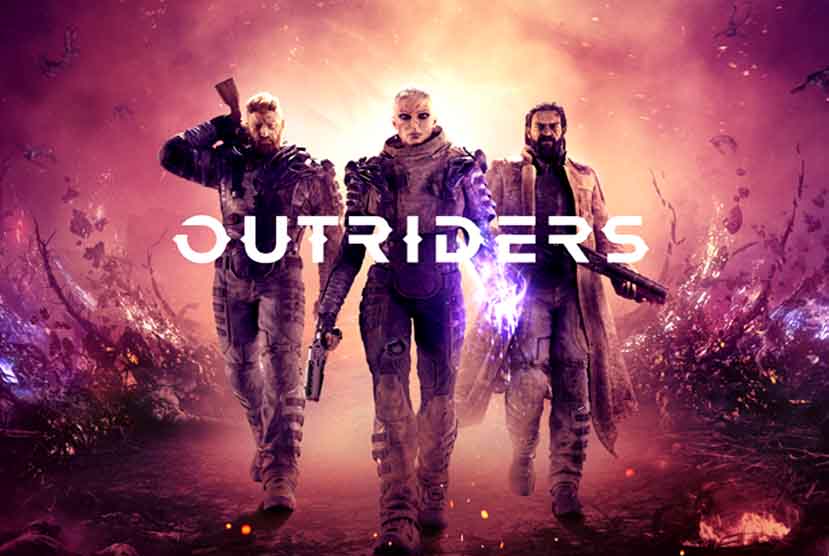 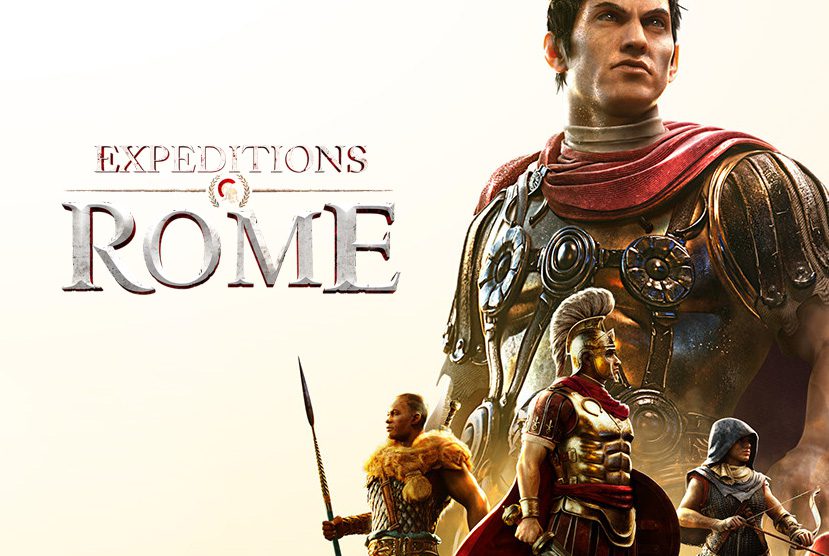 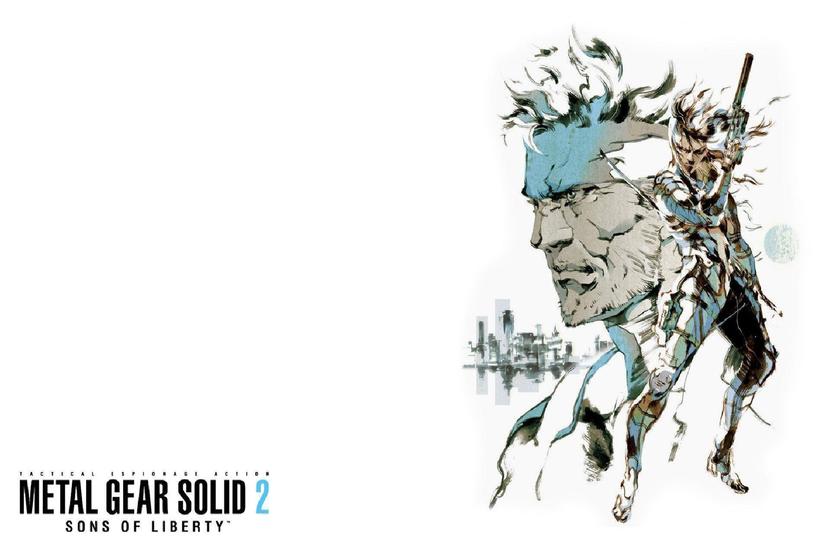