Field of Glory II Medieval is a turn-based tactical game set in the High Middle Ages from 1040 AD to 1270 AD. This was the heyday of the mounted knight. Armoured from head to toe by the later 12th century, European knights rode heavy horses in tight formation, and delivered a devastating charge with couched lances.

Major themes of the period include the struggles of the Kings of France against the Kings of England and the German Emperors, the English wars of conquest or attempted conquest against the Welsh, Scots and Irish, the Baltic Crusades and the Mongol invasion of Eastern Europe. With dynastic struggles and rebellions by powerful nobles thrown into the mix, Europe was in an almost constant state of war. 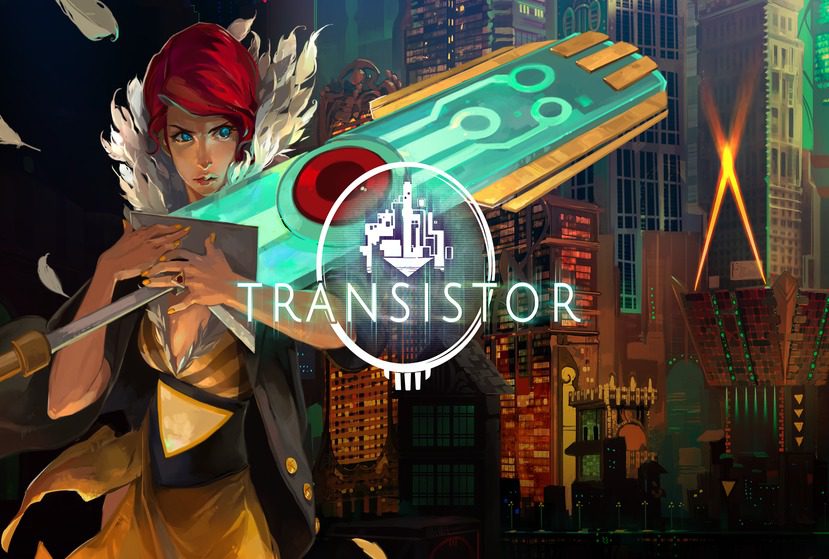 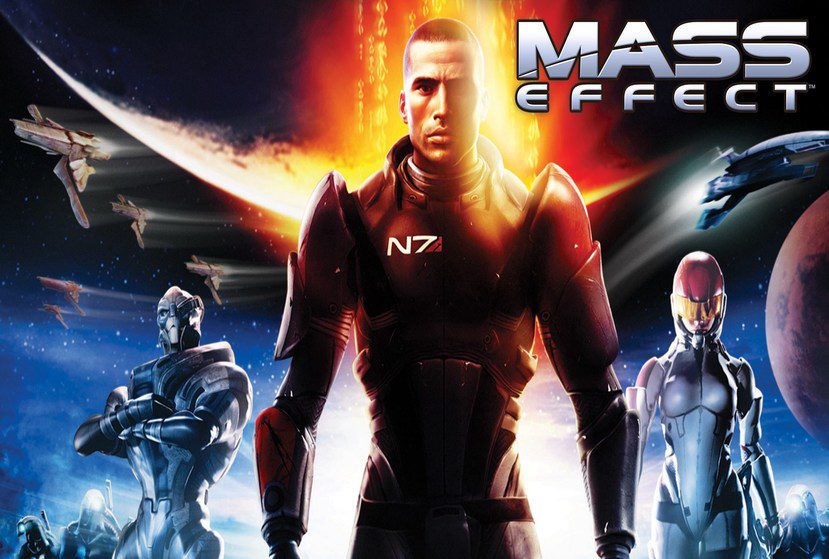 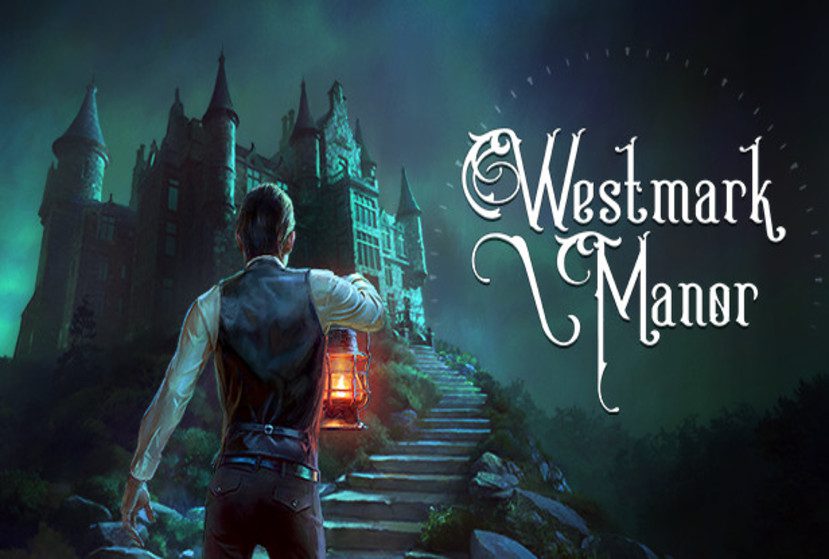 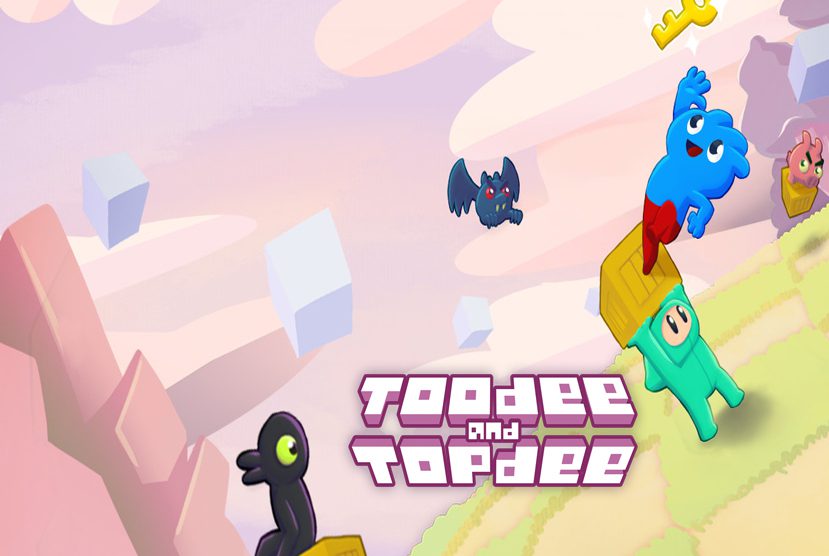 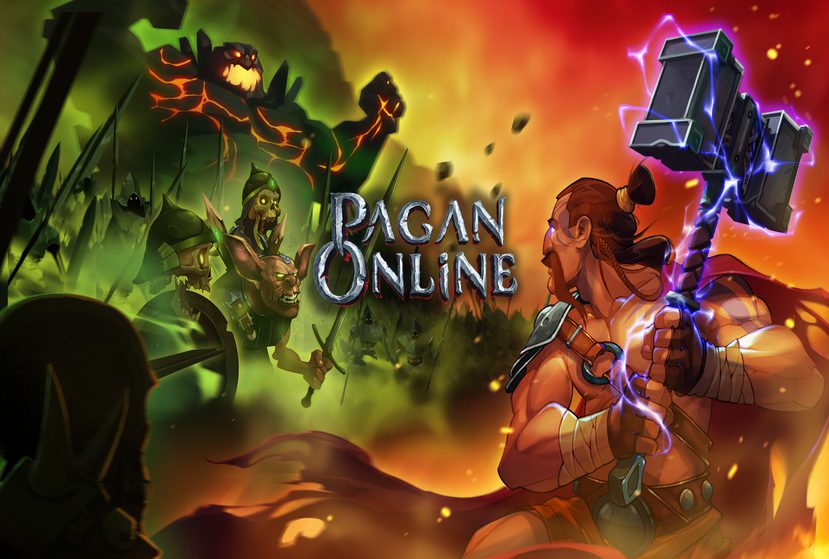 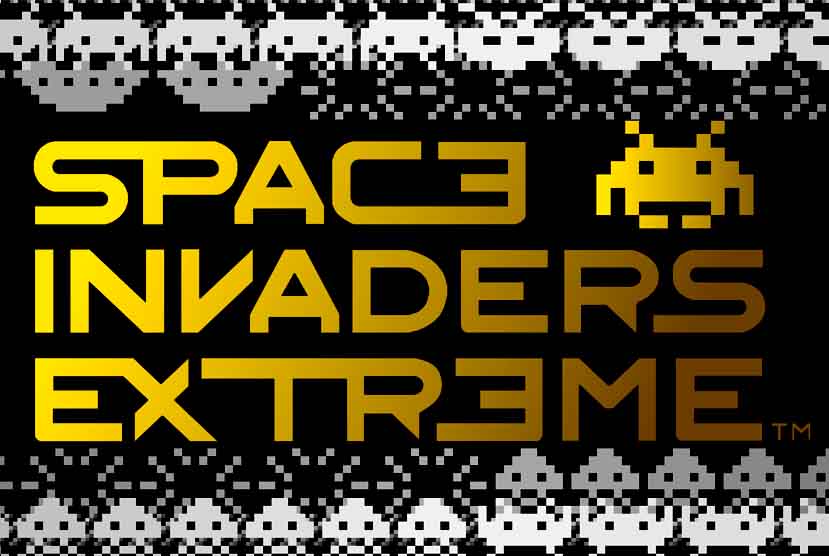