The title first debuted in 1991 as the fourth installment in the FINAL FANTASY series. Wildly popular thanks to its unique characters and dramatic storylines, it went on to be ported to many different platforms.

FINAL FANTASY IV was the first title to introduce the Active Time Battle (ATB) system, which has become synonymous with the series. It also saw the introduction of the Augment system, which enabled the transfer of abilities from other characters and gave players an edge in battles. 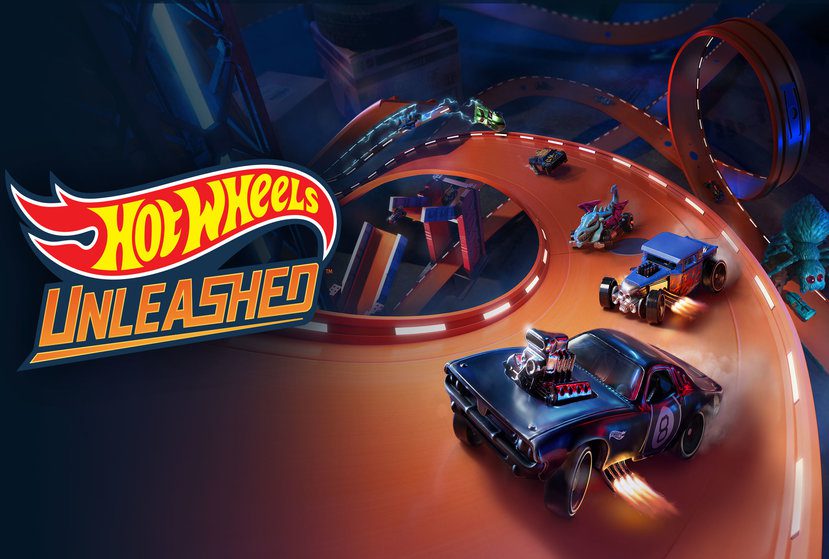 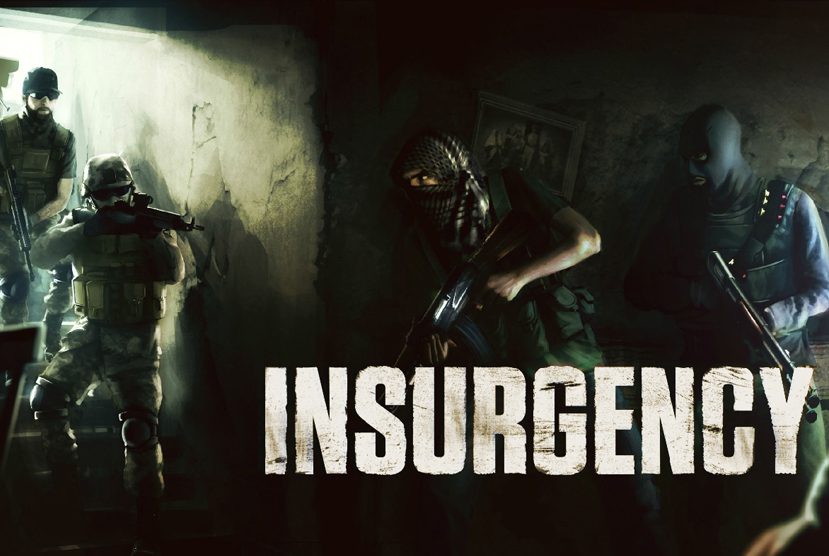 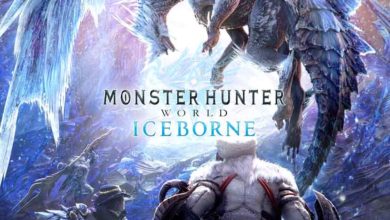 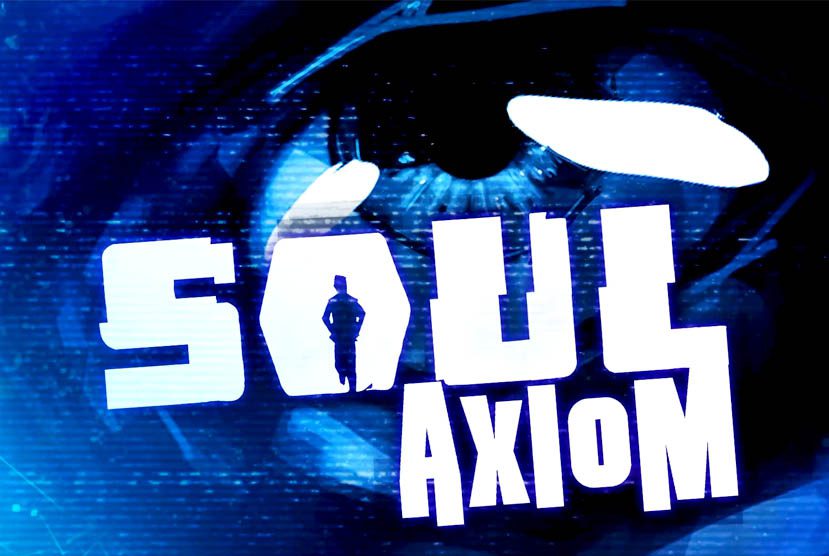 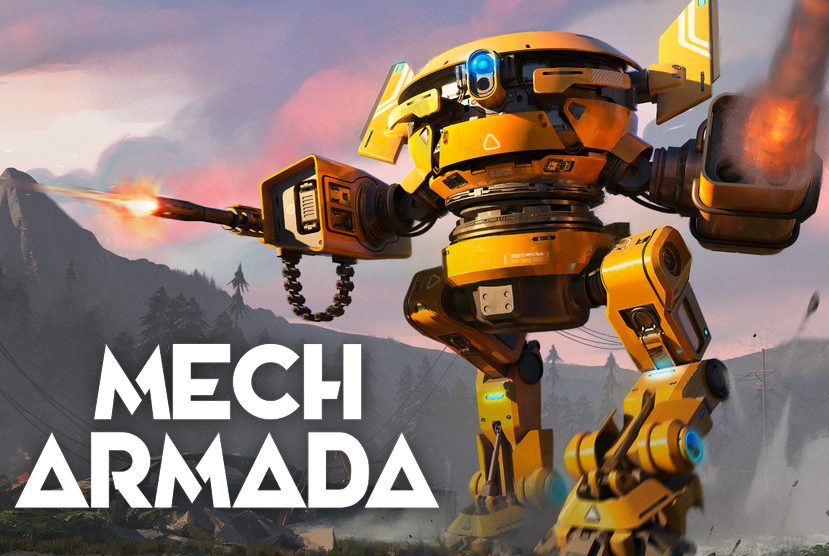