Twenty years after the original FINAL FANTASY V released in Japan, the classic RPG has found its way to PC! Embark on an epic adventure as four heroes are driven together by fate: Bartz and his chocobo companion, Princess Lenna of Castle Tycoon, the mysterious Galuf, and the pirate captain Faris. The crystals that bring peace and prosperity to the world – earth, water, fire, and wind – have lost their power and are on the verge of destruction. Customize characters with an unprecedented degree of freedom with the job and ability system – 26 unique job classes!

Veteran character designer Kazuko Shibuya has returned to recreate the characters and graphics for an enhanced experience! Updated controls and active-time battle system are optimized for fluid combat for PC. This new version also includes “The Sealed Temple” from the 2006 release, as well as the Tetsuya Nomura-designed optional boss Enuo, and an extraordinary soundtrack. Includes STEAM trading cards and achievements. 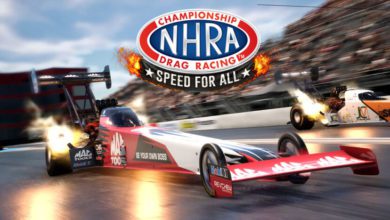 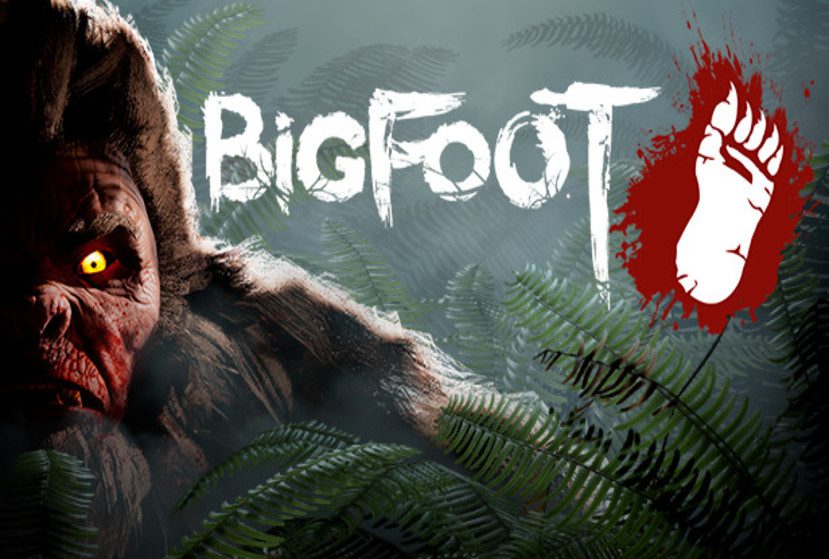 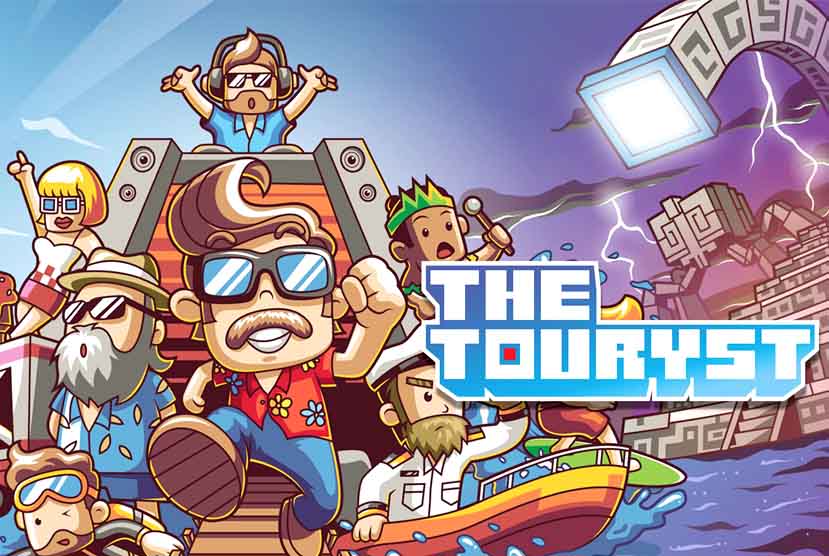 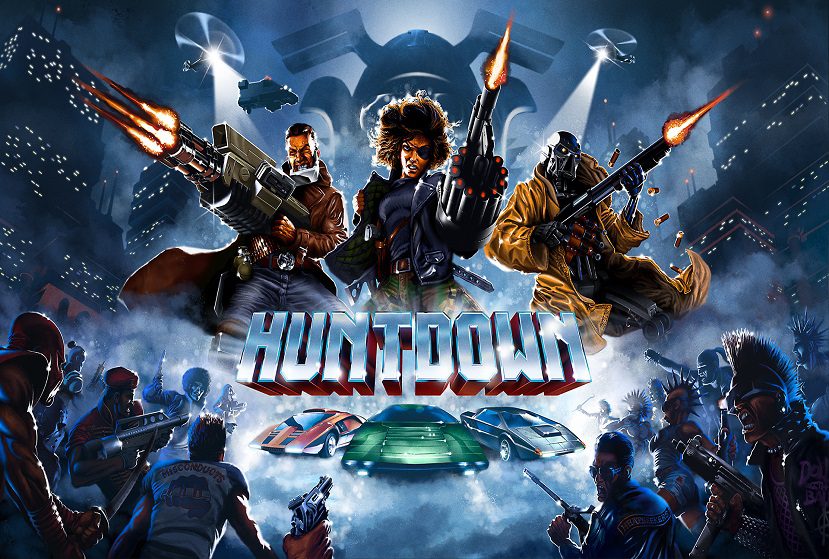 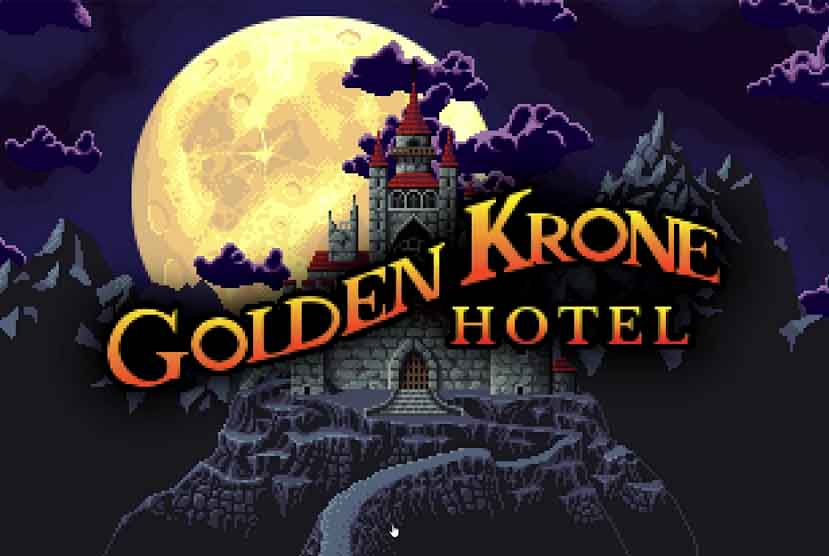 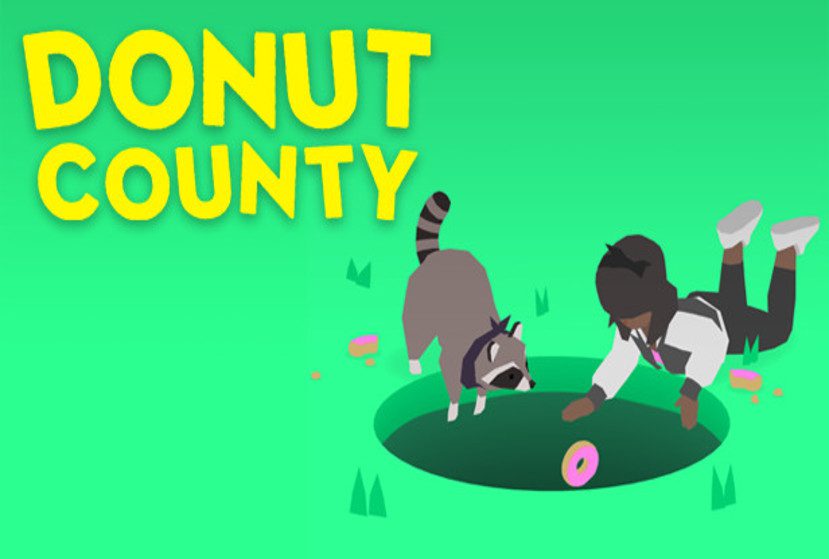