Final Fantasy VI focuses on a conflict between the Gestahlian Empire conquering the world and a rebel faction opposed to them known as the Returners, taking place in a fantasy steampunk-style world. The Empire has acquired great power by experimenting on captured espers, magical creatures of legend. The Returners seek magical power to fight the Empire on equal terms, and an amnesiac former imperial soldier, Terra Branford, proves key to both sides for understanding magic and espers. 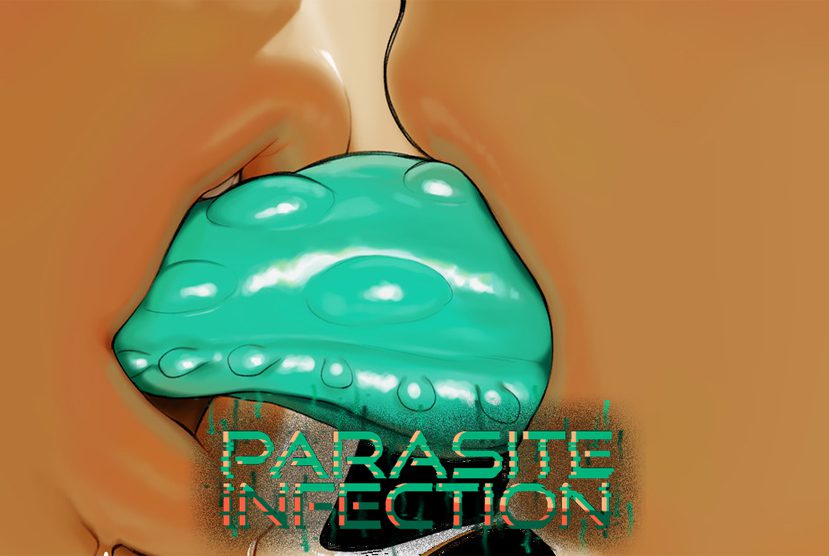 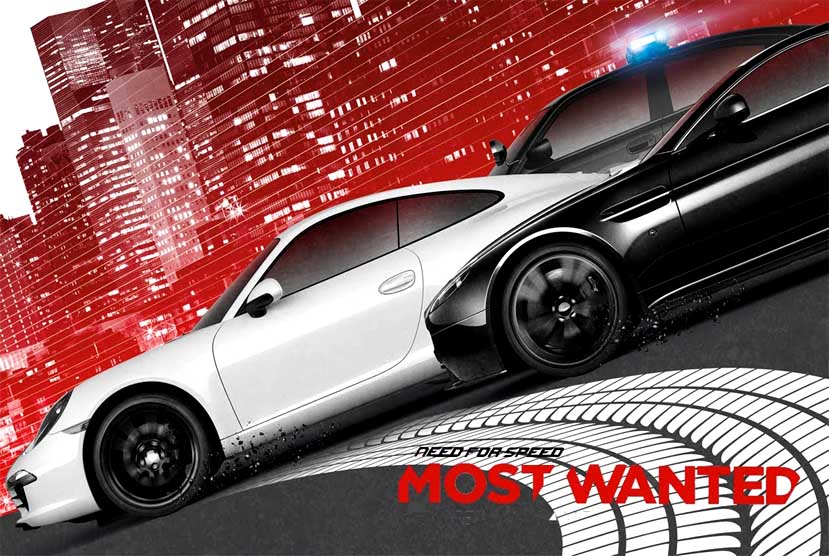 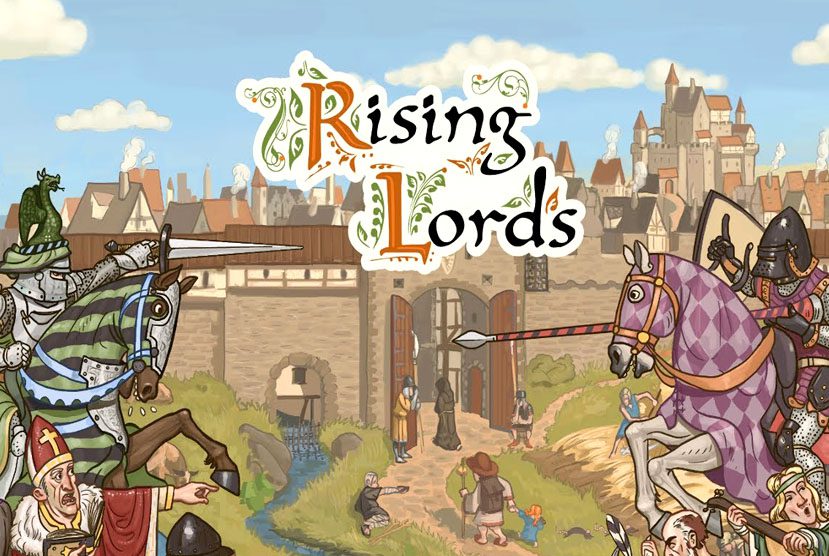 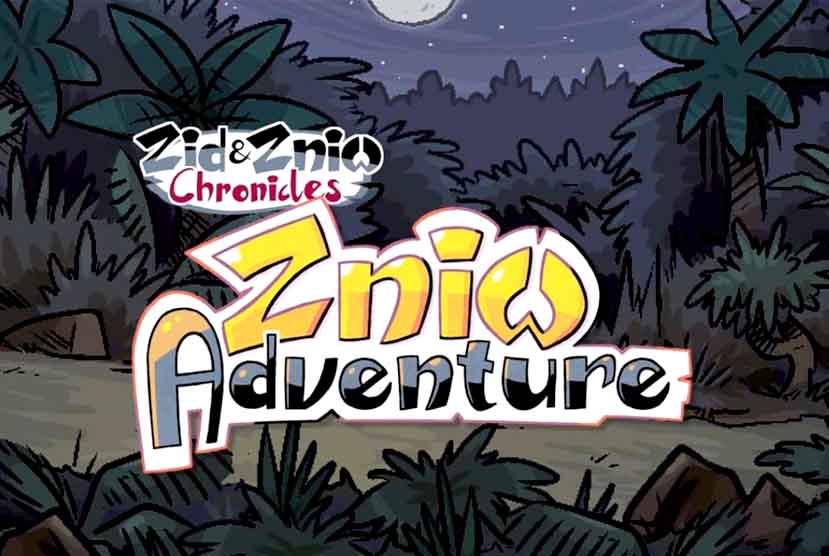 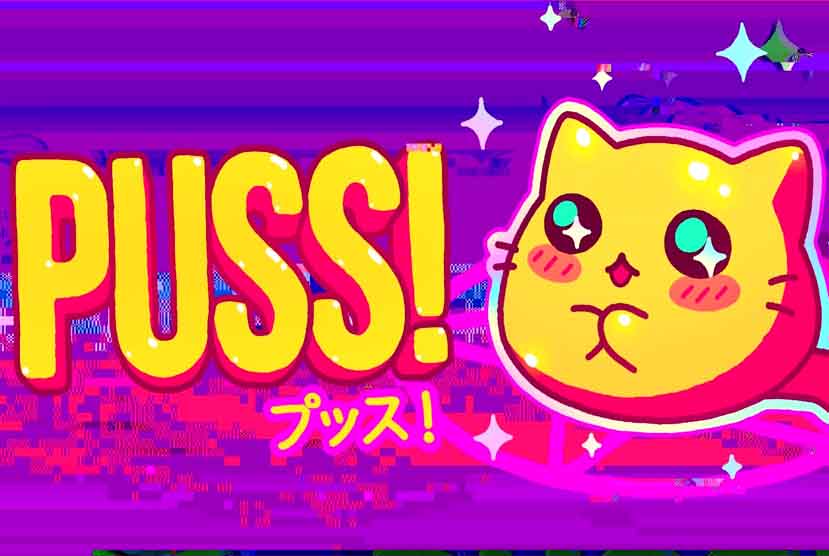