Godstrike is a 3D boss rush bullet hell where time is your health and currency. Face and defeat powerful bosses before time runs out. Taking damage and using abilities drains your remaining combat time, so watch out Unlock over 40 unique abilities by defeating bosses. Customize Talaal’s loadout before each battle to create powerful combos, ability synergies, and a playstyle that’s entirely your own

In Godstrike you are the embodiment of Talaal, the last of God’s seven masks. Talaal finds her bearer just in time to fight against its siblings who hunt her in an attempt to absorb the power within the mask. The bearer is now trapped in a war that does not belong to her, a cycle that seems impossible to break. 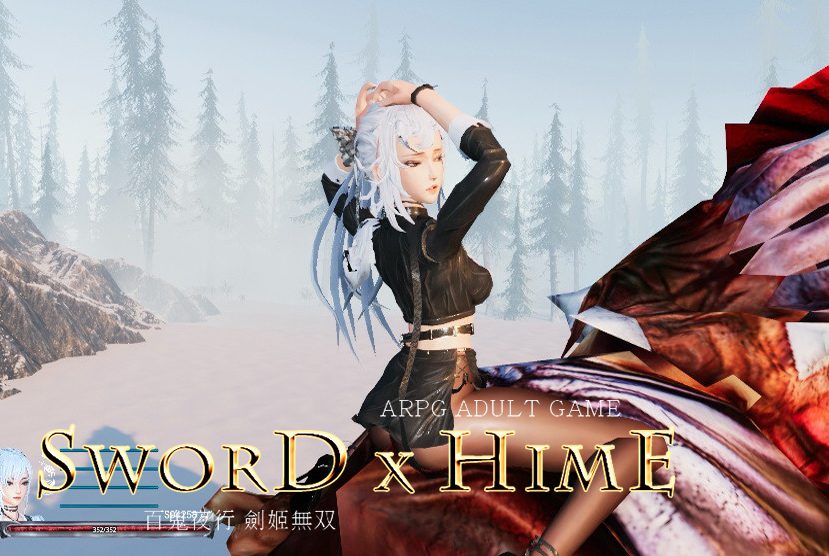 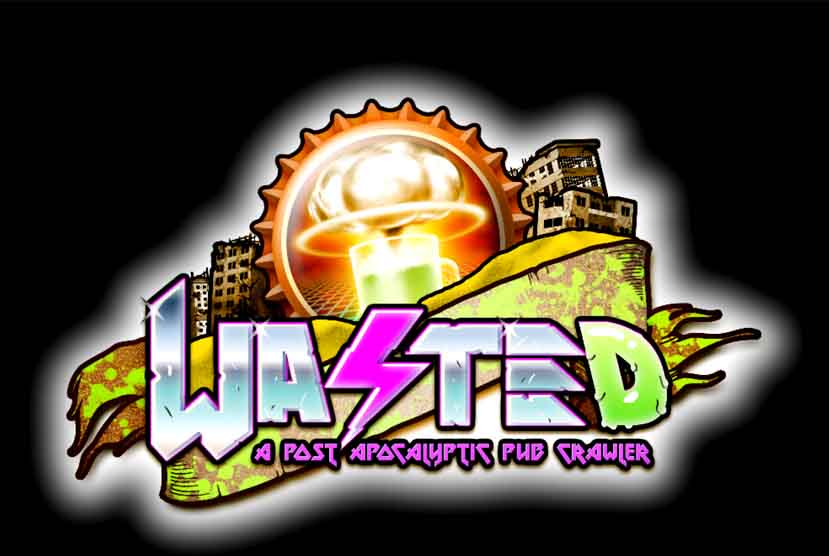 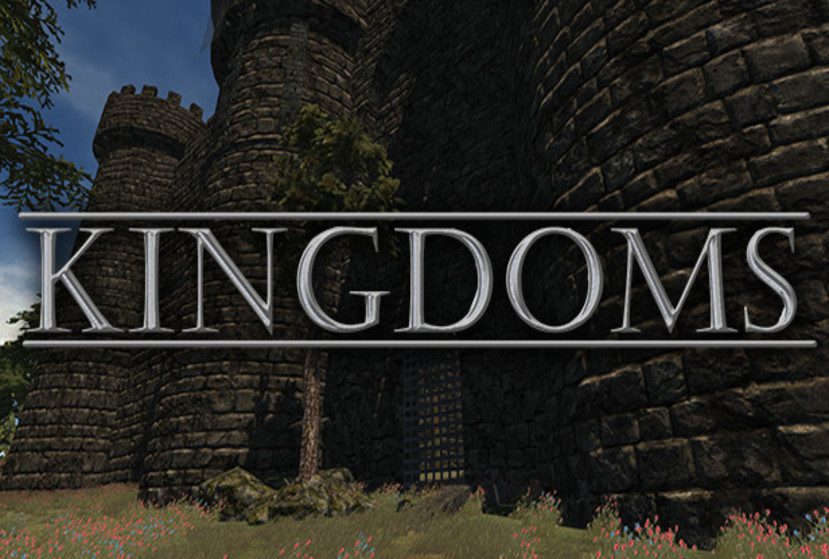 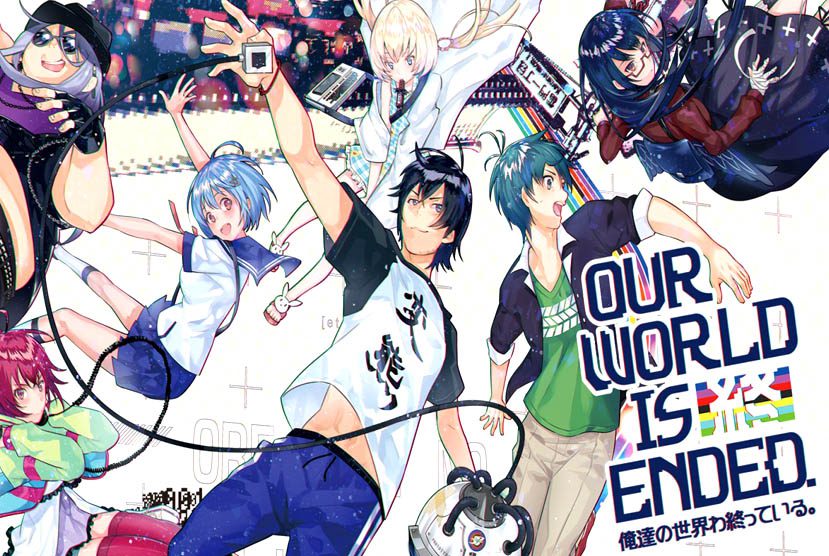 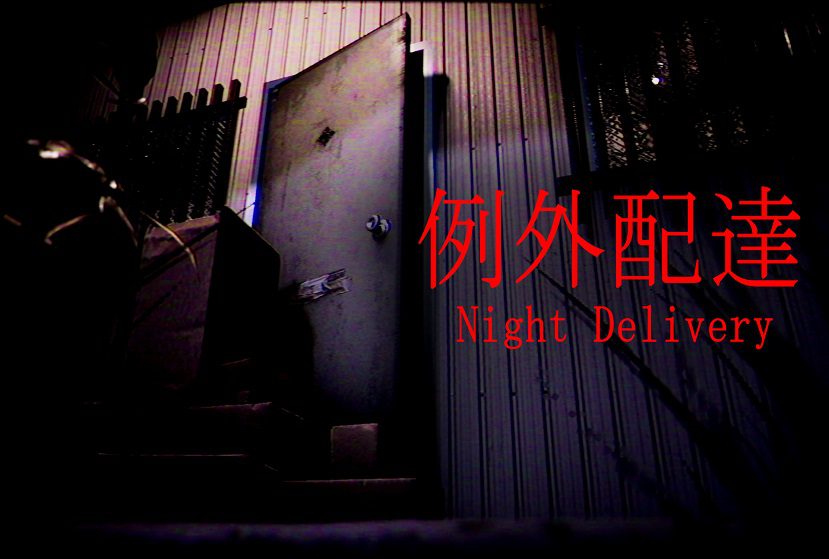