The game takes place on a grid, where the player can move Jorj by attacking monsters with his sword. Jorj can move in eight directions: up, down, left, right alongside diagonal movements. Jorj has three ability slots which can be filled with unique powers such as a bow in arrow, which lets you pick one enemy off from around the map. Jorj can only attack one color of monsters at a time, but if the player smashes through 10 monsters, a Grindstone will spawn.

This allows Jorj to switch the color of the monster he is attacking, allowing him to chain together larger combos. While most enemies can be dispatched in one hit, special and boss enemies have additional health points that need to be depleted in order to defeat them. Monsters over time become enraged, meaning that if Jorj lands next to them at the end of a turn, they will attack him 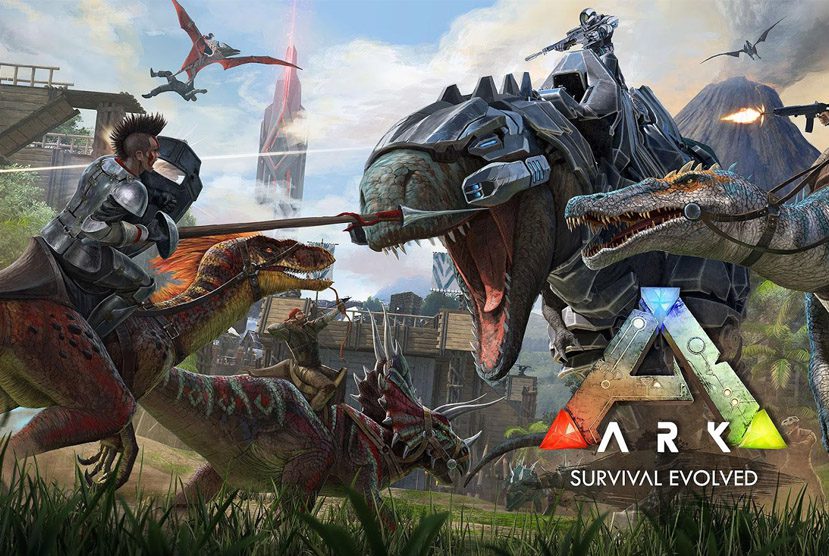 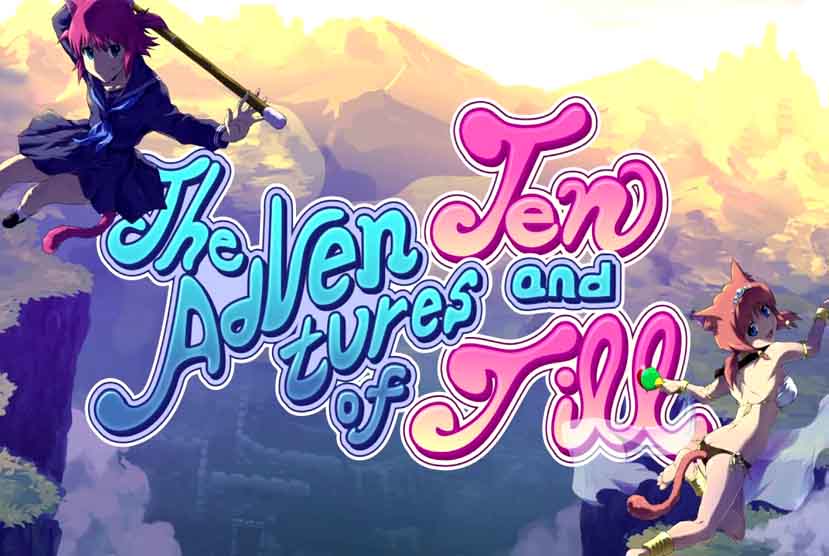 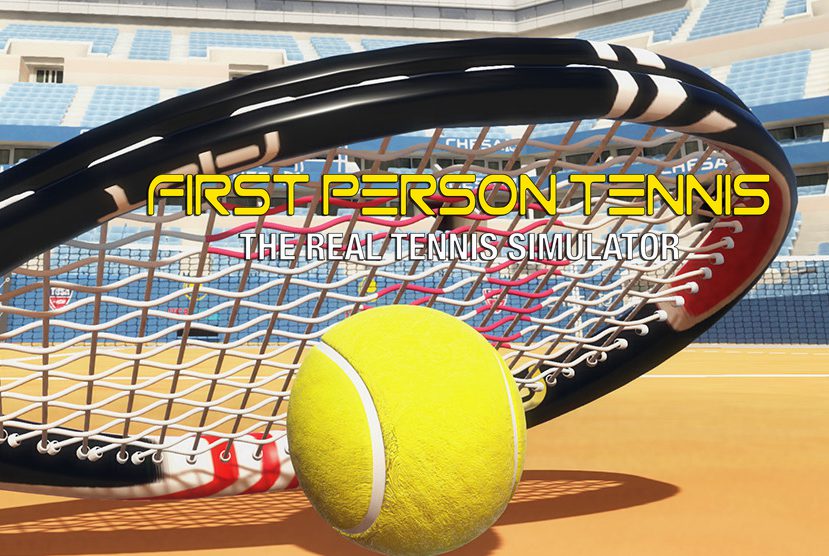 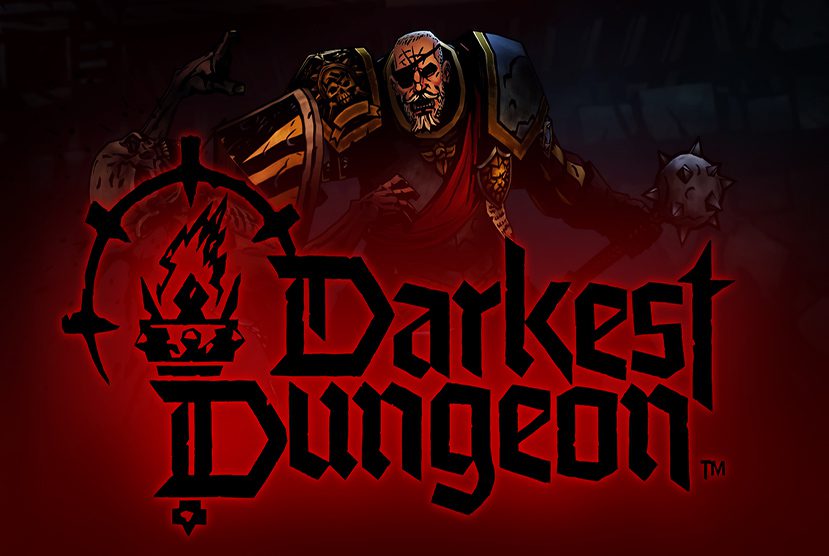 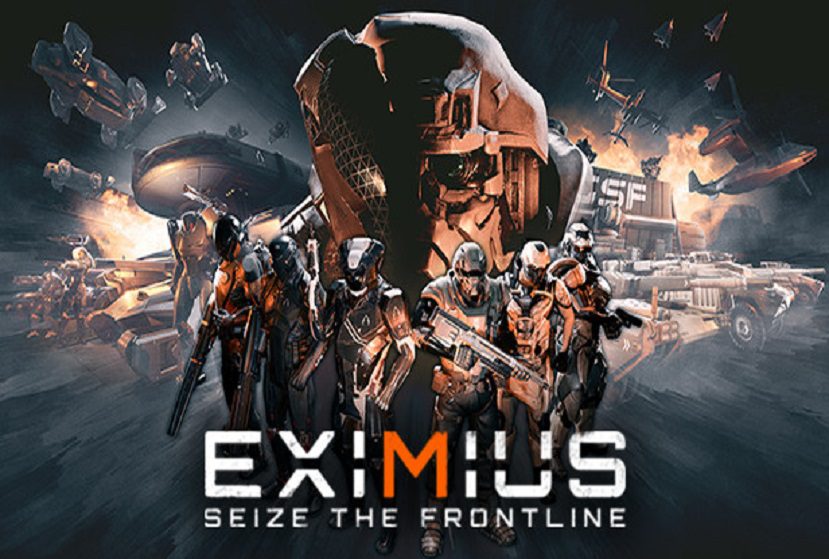 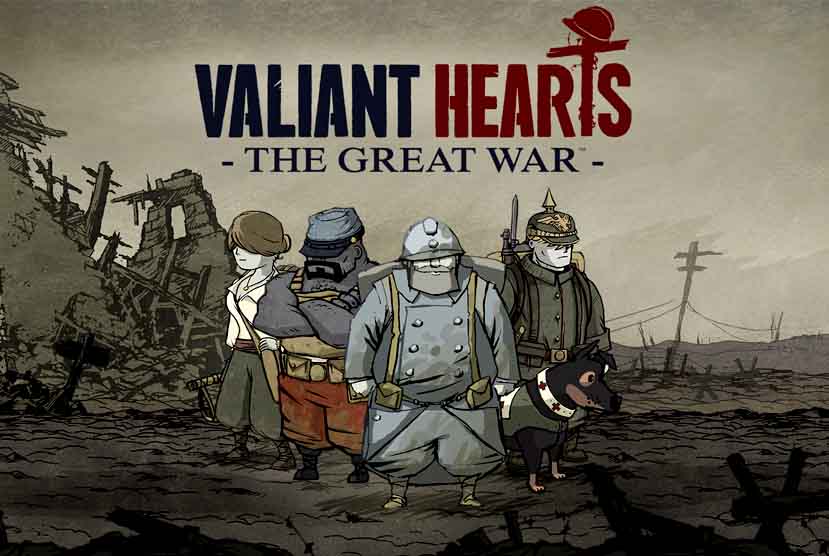