Grisaia: Phantom Trigger is a visual novel series set in the world of the acclaimed Grisaia franchise, featuring a totally new storyline and cast of characters, and brought to you by returning character artist Akio Watanabe and writer Ryuta Fujisaki. This new incarnation of Mihama Academy is home to a diverse group of students, who every day work to polish their unusual skills – sometimes on the job.

There’s a gunslinger called Rena (nickname: “The Rabid Dog”), a sniper named Tohka, a demolitions expert called Chris, a spy named Murasaki, and finally, Haruto, their handler. Together they make up an agency called SORD (Social Ops, Research & Development). The specialist training school now entrusts the misfit girls who attend it with guns and live ammunition in the name of national defense. 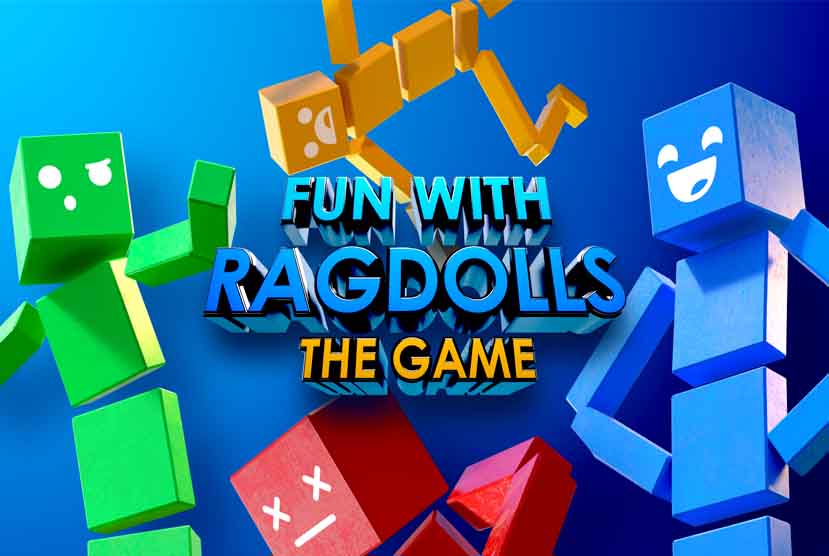 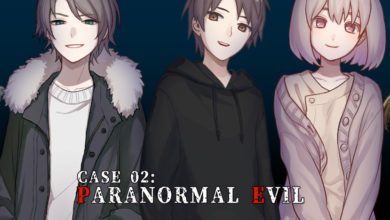 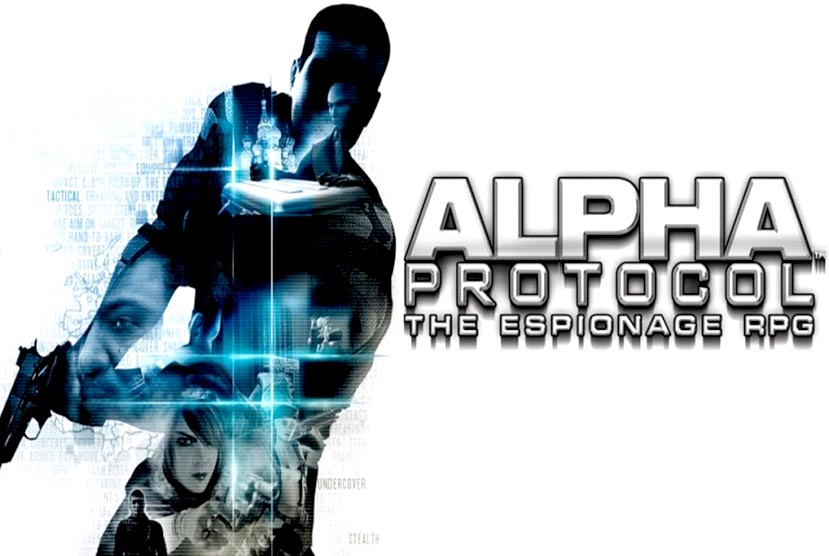 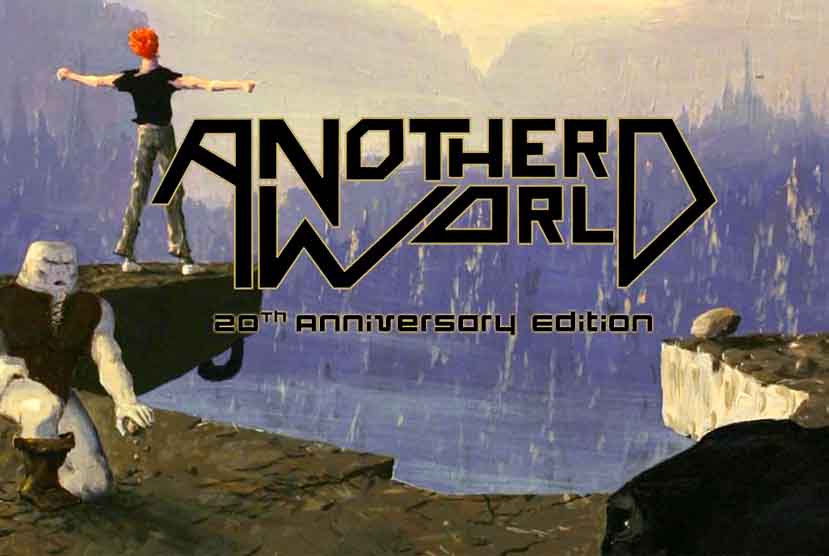 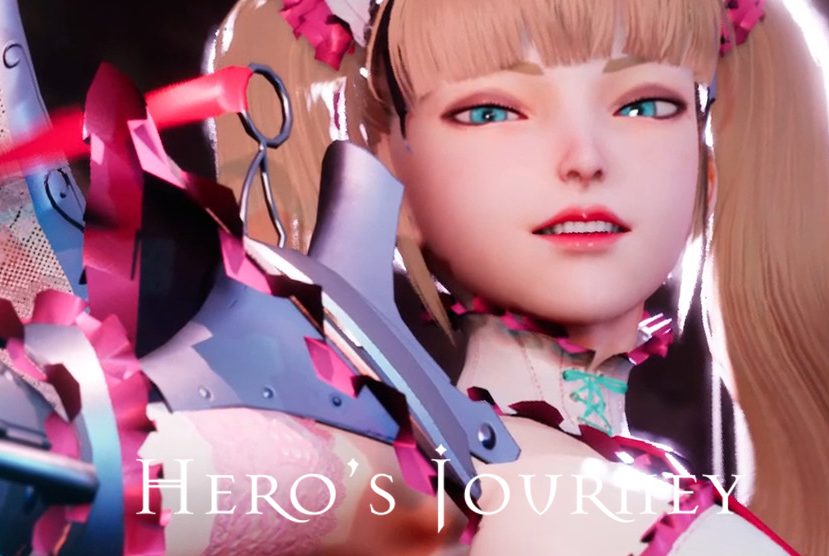