Your world…Your rules! In Just Cause, you are a Latin field operative and specialist in regime change backed by a top-secret US government agency that will overthrow the corrupt government of San Esperito. The rogue South American state is suspected of stockpiling Weapons of Mass Destruction, and it’s your mission to negate the threat this poses to world peace. It could be to your advantage that the tropical paradise is about to implode as various factions vie for power – it just needs a gentle nudge in the right direction. Just Cause offers the freedom to tackle your assignments however you want: playing the island’s factions against one another, inciting a rebellion among the masses, and building alliances with rebel forces and drug cartels. The action takes place in an incredibly detailed game world which consists of over 250,000 acres of mountains, jungles, beaches, cities, and villages. The island can be explored by land, sea, and air, as you will have at your disposal one of the most varied and exciting arrays of vehicles ever seen in a video game.

Freeform game-play, approach missions in any way you like, or break off from the fight and enjoy exploring the islands. Over 250K acres of land to explore: the largest environment ever seen in a game! Over-the-top Stunts: jump from vehicle-to-vehicle, parasail, skydive, and base-jump. Massive selection of vehicles: over 100 of the most varied, exciting array of land, sea, and air vehicles were ever seen in a video game. Avalanche Engine™: procedurally generated landscape delivers a huge, beautiful, detailed world while eliminating loading times. A wealth of missions: story missions, side-missions, bonus missions, and many more; ensuring plenty of action spread throughout the islands. Support team: Sheldon and Kane, two US government secret agents, will provide you with reconnaissance info, extraction, and vehicle drops. Fly, the best way to explore San Esperito is by air! 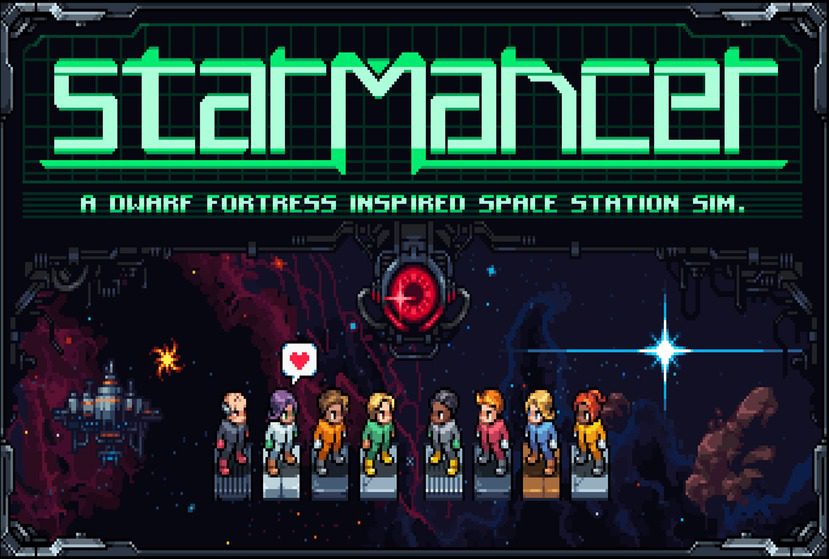 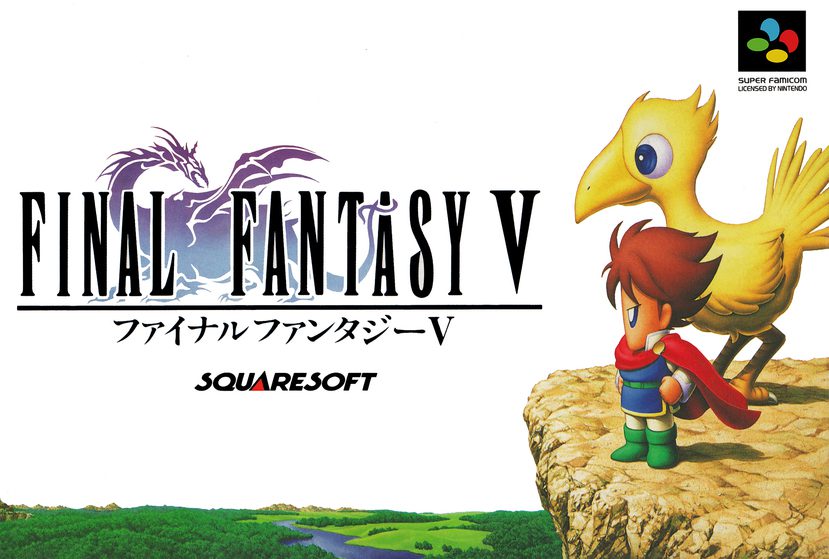 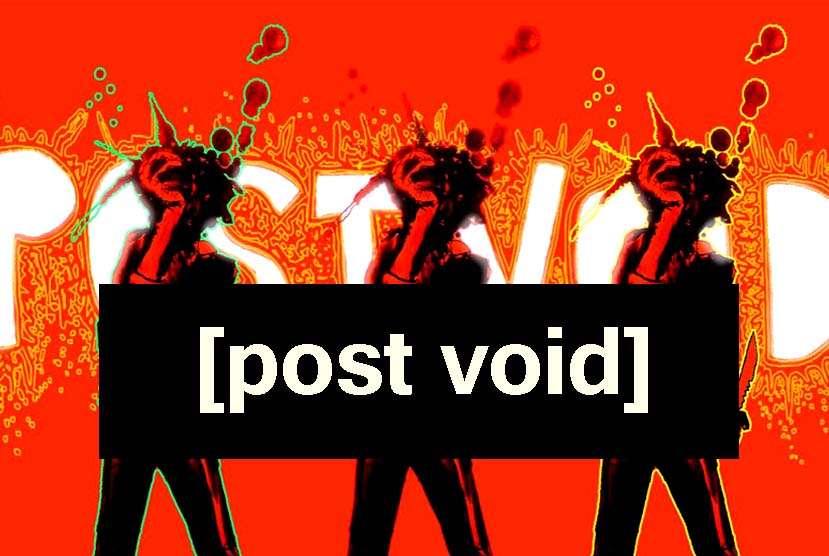 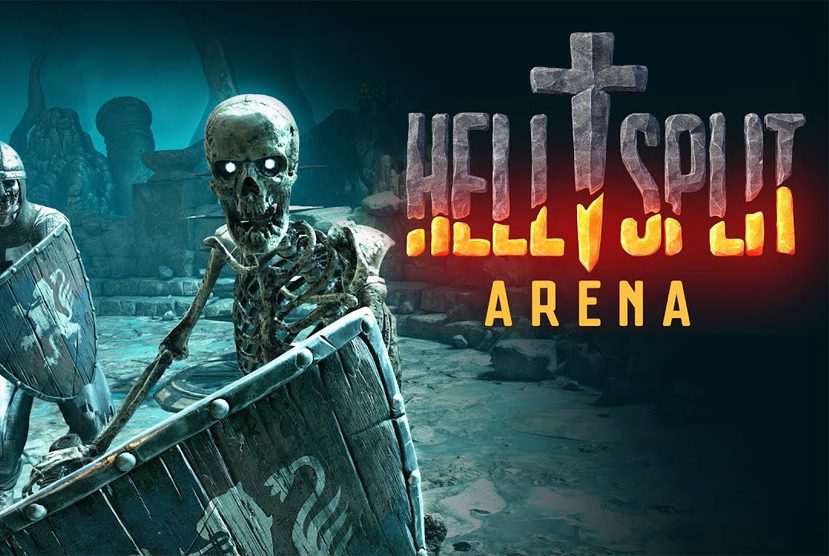 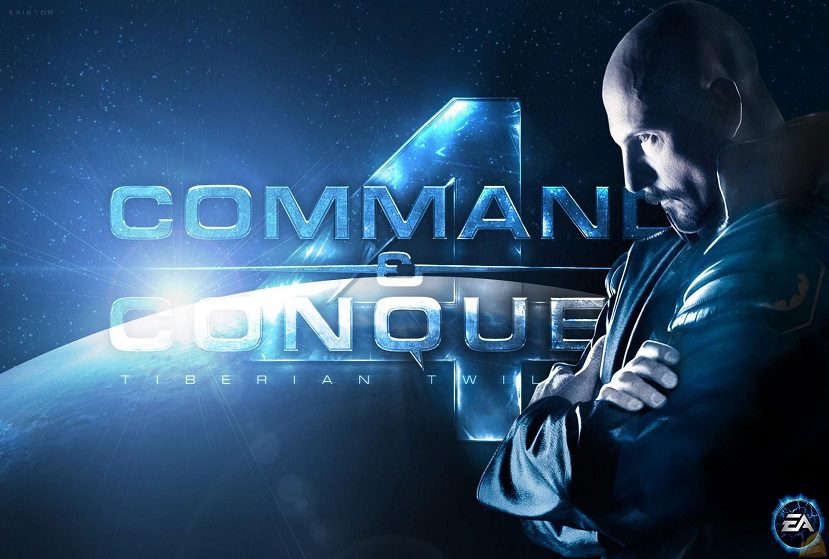 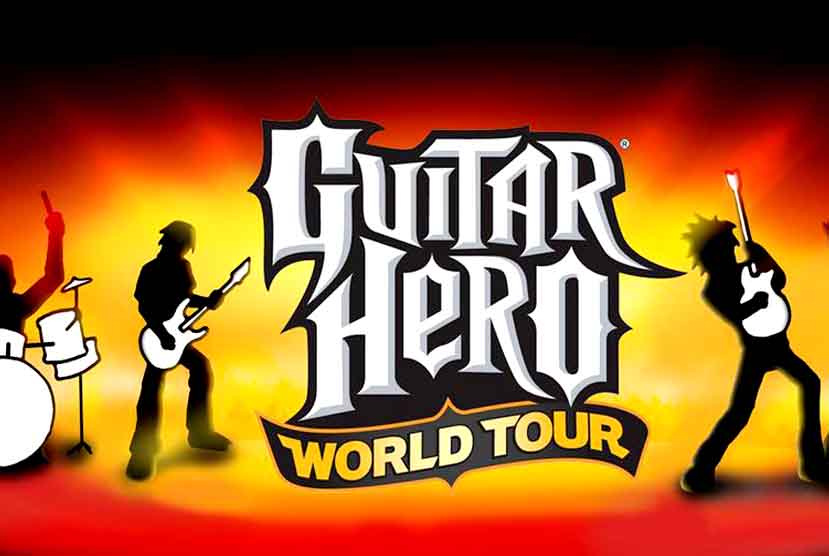