Kao The Kangaroo is a 3D platformer from veterans of the genre Tate Multimedia, featuring a plucky, cheeky but a cutie, Kao The Kangaroo on a quest to uncover the truth around the disappearance of his father. During his journey, Kao will explore a wide variety of beautifully detailed environments, each harboring secrets to uncover. At every turn, Kao faces new challenges. He’ll have to use all his skills while learning some new ones…not all of them being natural to the world he lives in! As they say, it’s the journey that makes us, not the destination.

Being inspired by the heyday of 3D platformers, as well as building on Kao’s 21-year legacy, Kao The Kangaroo is packed with plenty of jumping, thumping, puzzle-solving, and collecting. A whole new amazing adventure with all the charm you’d expect from not just the genre, but Kao himself. Kao’s beautiful and bright world is filled with a host of colorful characters just waiting for you to meet them. in some cases defeat them. From wise mentors and inquisitive inventors to big old bullies, the cast of Kao The Kangaroo is as memorable as it is expansive. While on his journey Kao will have to overcome many foes. Quick and nimble strikers, slow and lumbering brutes, and everything in between. Kao will have to use all the lessons he’s learned to defeat those who stand before him. Kao the Kangaroo Free Download Descargagame.com 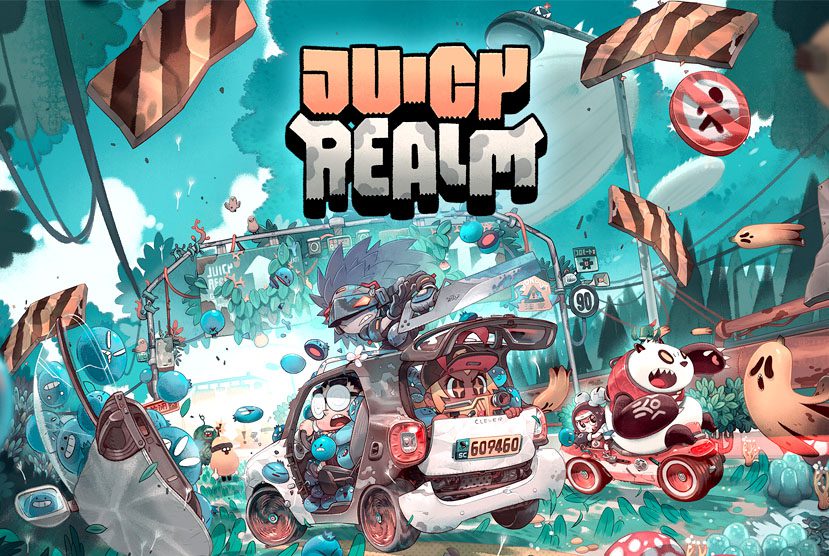 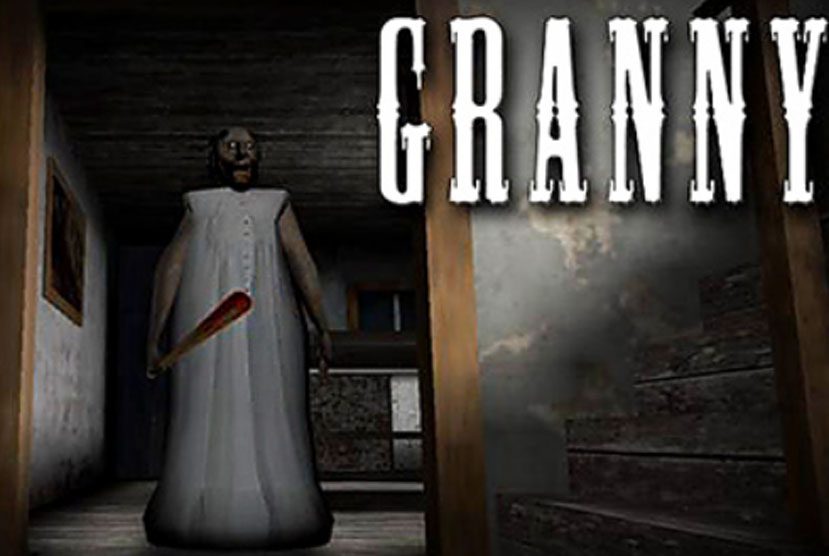 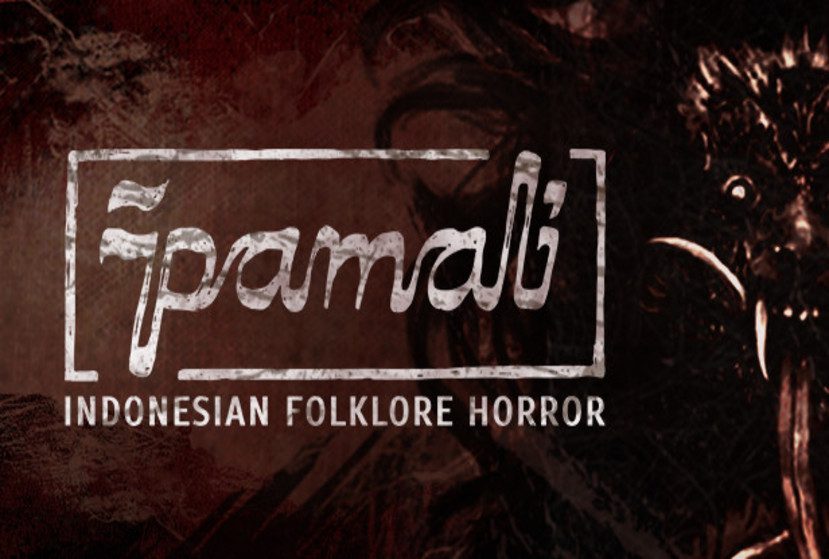 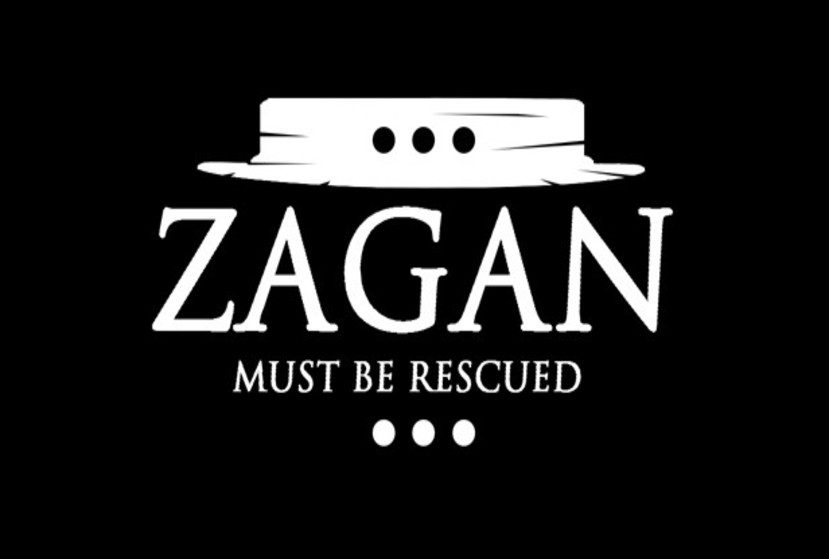 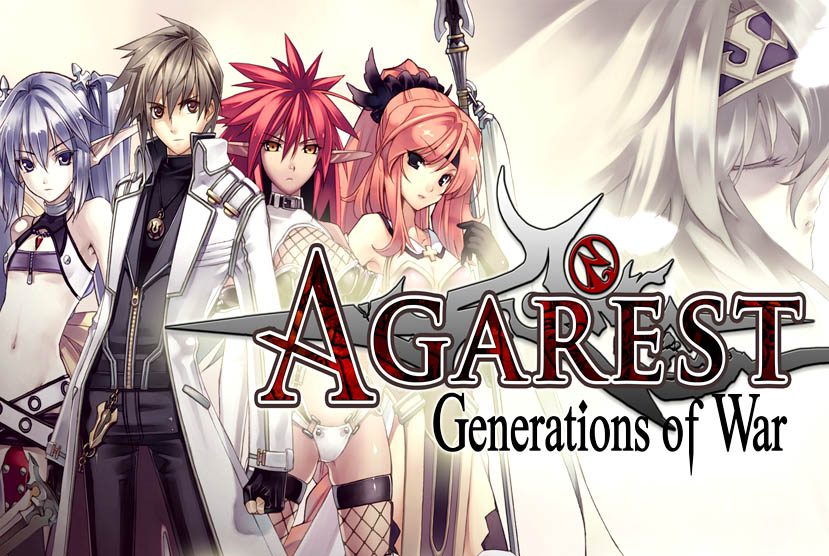