“Cannon shots echo on the seven seas as on the horizon the sun rises on a new dawn of pirates. Drop your moorings, unfold the sails and launch yourself into the heart of the storm shaping your empire. The murder of your father will not be forgiven.” King of Seas is an Action Role playing game set in a deadly procedurally generated pirate world. In a ferocious plot you will fight to regain what has been taken away and embark on an epic adventure in a fantastic world, filled with battles, lost islands and treasures. A universe full of amazing characters and breathtaking missions will keep you anchored as you strive to become the king of all pirates. Story: A series of quests guide you on your journey and uncover the intriguing characters of the King of Seas world who will lead you to the next path of your epic adventure.

Procedural Generation: Dive into a lush, procedurally generated world that constantly refreshes the exploration mechanics within each new game. Dynamic World: The world reacts to your every action, naval routes change and with each conquered settlement the difficulty adapts to constantly give you a more challenging time. Map: A thick fog will ensure travelling towards objectives is not plain sailing, after all wouldn’t you want to lose the joy of exploration !? Navigation system: Atmospheric effects influence gameplay. Sail during a storm at your own risk, escape the enemies and always remember to carefully watch the wind direction to stay in control during battles. The strategy starts here. Ship customization: Five types of highly customizable ships through an equipment and skill system, just as in any true role-playing game! 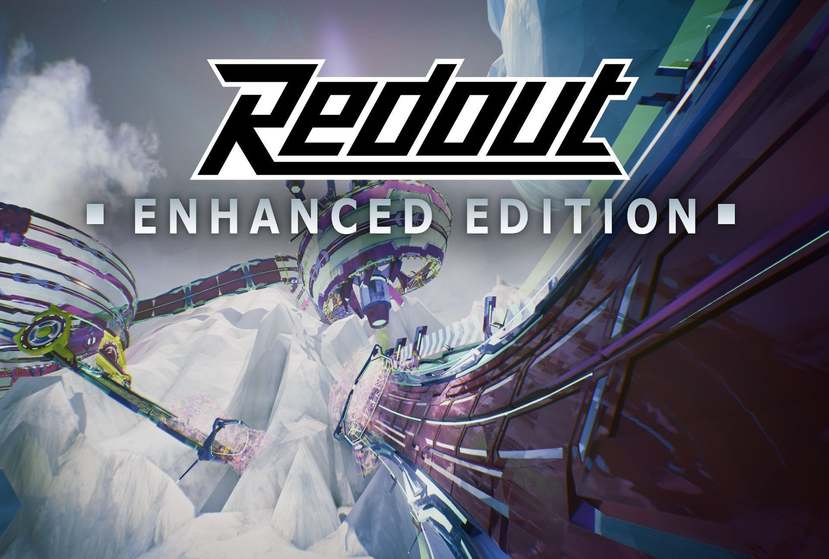 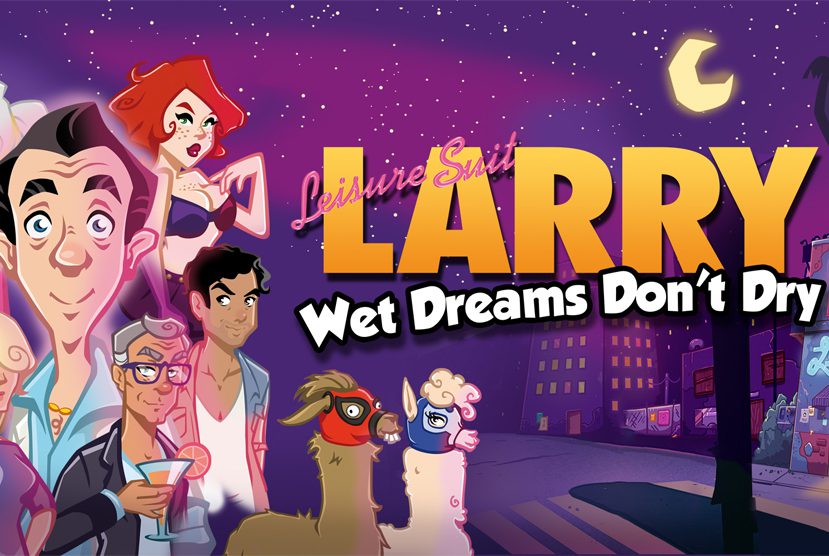 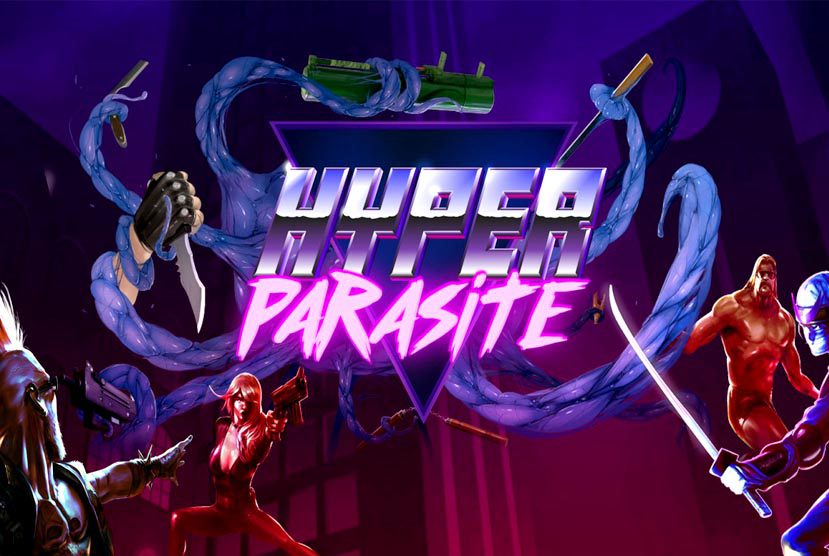 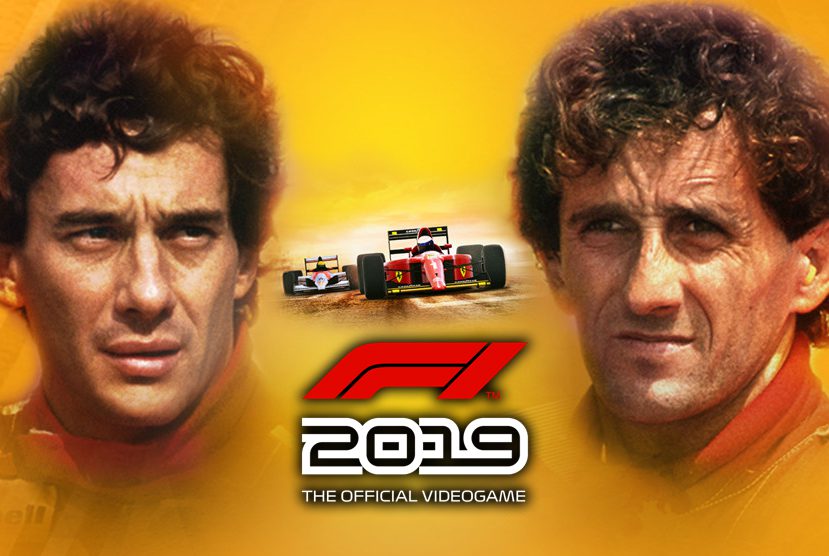 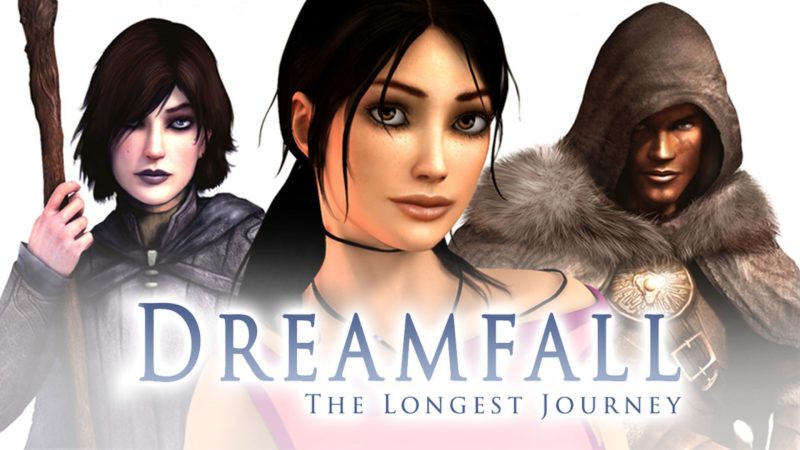