Seven classic games in one collection. Celebrate the golden age of adventure games all over again with the return of King’s Quest. The bravest knight in all of Daventry, Sir Graham, is appointed by the dying king to embark on a Quest for the Crown. By retrieving the three treasures of Daventry, he will not only save the land but become its king. Now the ruler of Daventry, King Graham sees a vision of a beautiful woman trapped in a tower. Romancing the Throne won’t be easy with mermen and vampires separating him from his imprisoned bride. A young apprentice to an evil wizard must escape his captor or be faced with certain death. Upon the discovery that he is the long-lost son of the royal family, young prince Alexander learns that To Heir is Human. King Graham lies on the brink of death and only a magical fruit from a far-off land can heal him. The Perils of Rosella pit evil fairies and fearsome foes against the brave princess as she fights to save her father.

Returning home one day to find the castle missing, King Graham must don his famous adventurer’s cap once more to find his family. Absence Makes the Heart Go Yonder and Graham must learn a little magic of his own to rescue his loved ones from an evil spell. Haunted by the memory of the kidnapped princess who helped his family escape the malevolent wizard Mordack, Alexander learns of a plot to force the beautiful Cassima to marry an evil Vizier. Sworn to protect the woman who saved his life, Alexander takes to the Green Isles in Heir Today, Gone Tomorrow. Rebellious Rosella is content to be The Princeless Bride, but her adventurous spirit may lead to a marriage to the King of the Trolls. With the help of her mother, Queen Valanice, Rosella must end a plot to destroy the land of Eldritch and find her own happy ending. 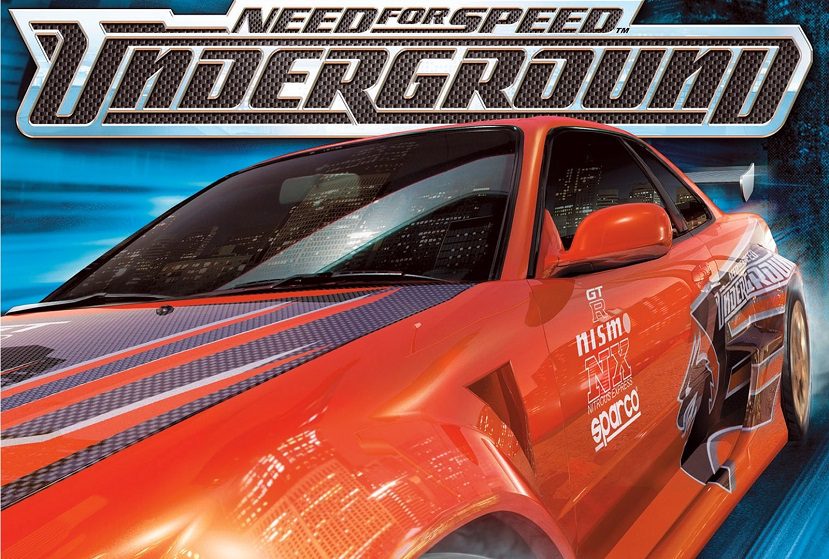 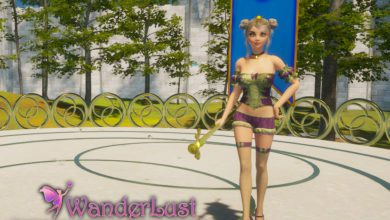 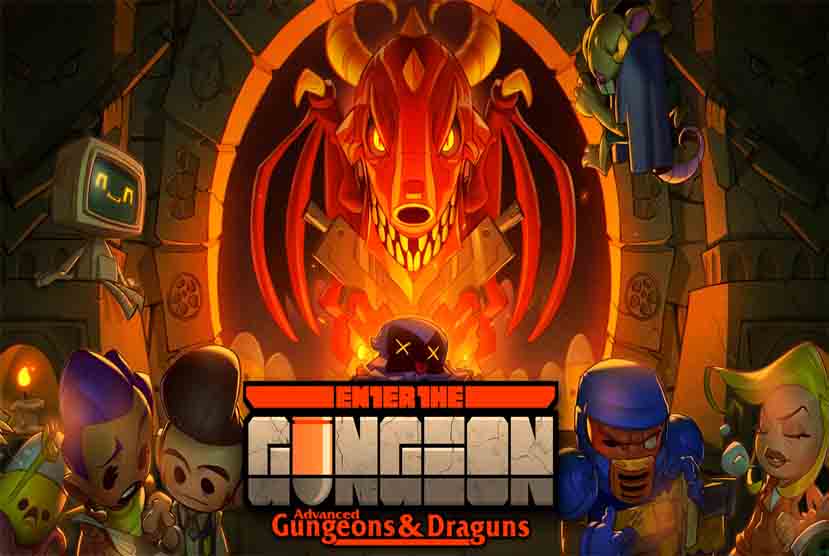 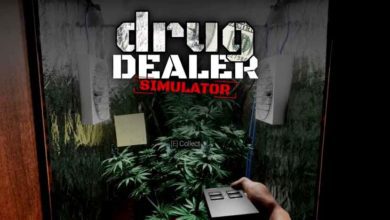 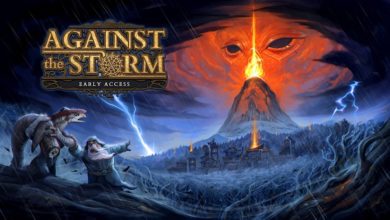