In a world where demons exist, Kain and Leanna live in a relatively peaceful village. Kain is a natural-born fighter who hunts demons around their village. Leanna is an innocent and kind-hearted young girl, but also kind of a bumbling idiot. The two eventually marry each other, capturing the envy of the entire village. As they prepare to start their happy life together, something happens.

That night, the village is attacked by demons. Kain quickly grabbed his weapons and set out to defeat the invaders. However, he is careless and leaves himself open for an attack, only for a traveler to dive in and take the blow for him. Kain has a doctor treat the traveler, promising him that he’ll pay later. And thus, Kain ends up neck-deep in debt. Though he says he’ll collect the money himself, Leanna has decided that she’ll work as well; they are a family now, meaning that they share their problems. It’ll be up to Leanna to help pay off her husband’s debts by taking up several part-time jobs in this Slice of Life RPG! Leanna’s Slice of Life Descargagame.com 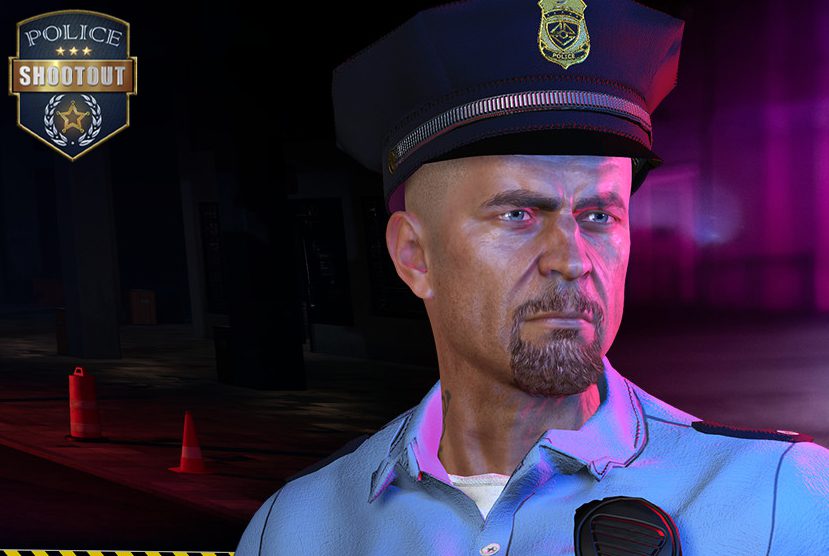 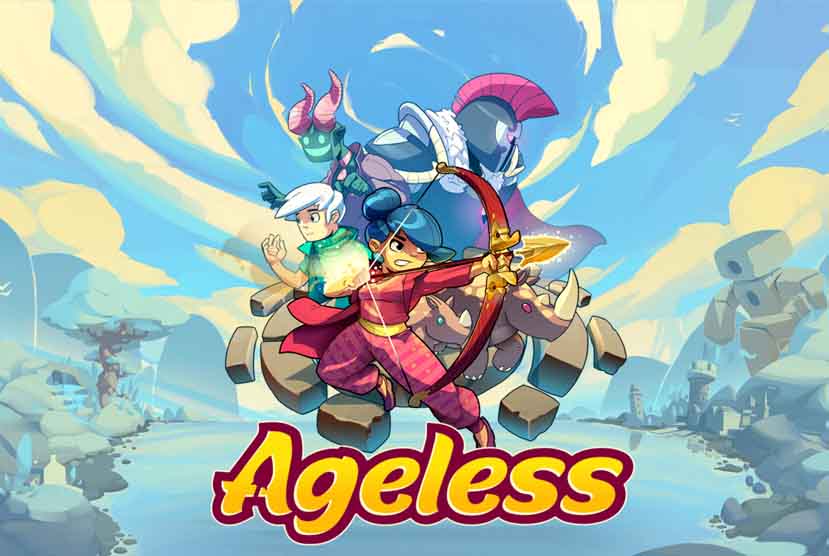 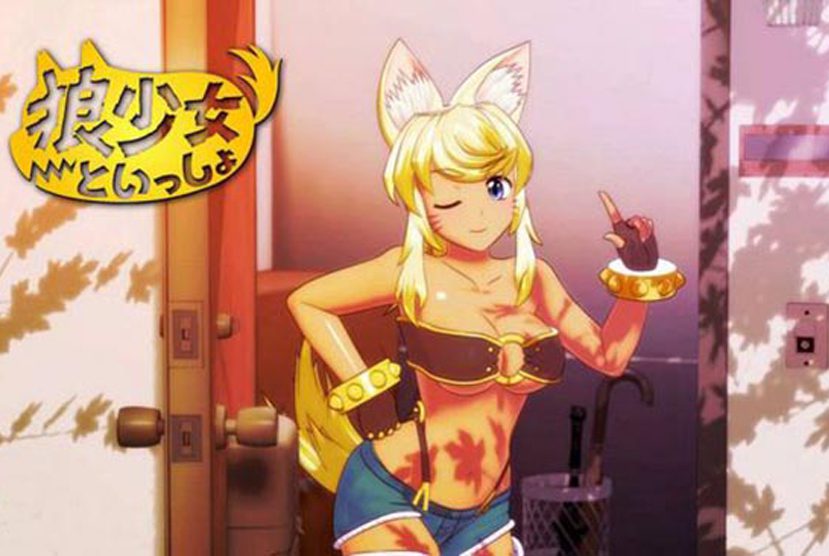 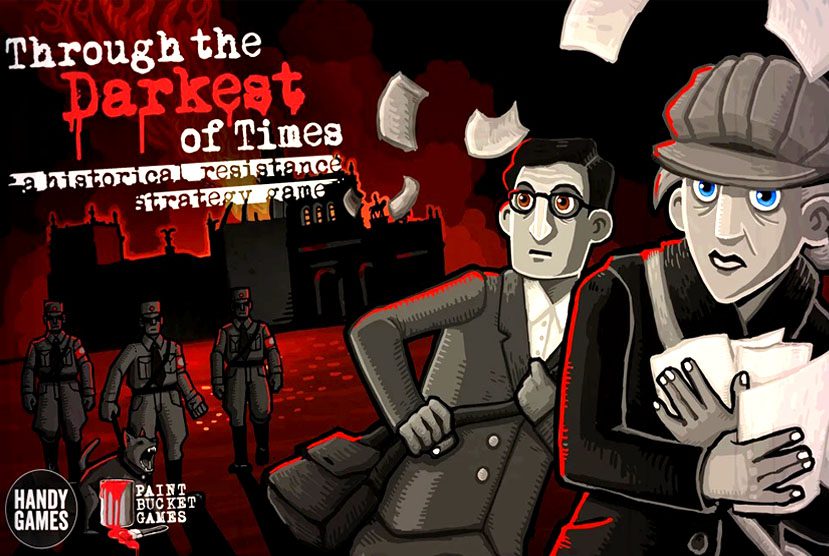 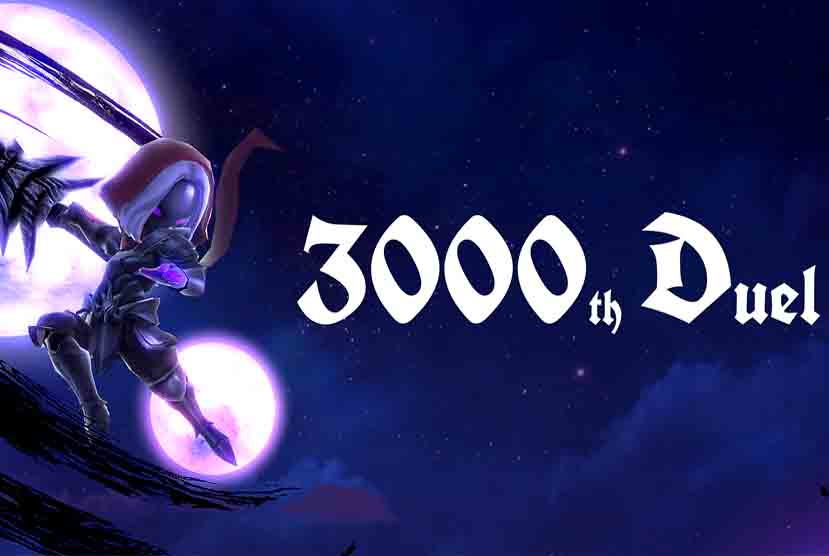