In the final days of WW2, a desperate Nazi war machine embraces the occult. The maniacal Major Strauss plans to open the gates of Hell itself. The Mad Devils are deployed to thwart this unhinged plan, but sometimes, heroism isn’t enough. Defeated and damned, the Mad Devils regroup in the underworld for one final mission. Cast into the abyss, the revenant Sergeant Jack Asher explores hell to reassemble his fallen squad. Each team member has been warped here, twisted and gifted demonic powers. Your expert crew are now armed with elemental and ethereal magics. Master them all and finish your fight. It’ll take more than guns to smash the Nazi’s demonic ambitions. You’ll need the most chthonic weapons you can get your hands on and enough magic to light up the stygian void.

Collect demonic crystals to empower weapons, develop your powers, and earn experience through violence. The netherworld is a strange and varied place. Large parts are a perpetually-burning wasteland, others are twisted reflections of the mortal world, dense with choking overgrowth, frozen by sombre winds or fortified by damned Nazi legions. Hell was bad enough before WWII. Now it’s a warzone, populated with undead, ravenous demons and a legion of internal Nazis. They didn’t get the message when they died the first time – time to repeat the lesson, loud and clear. 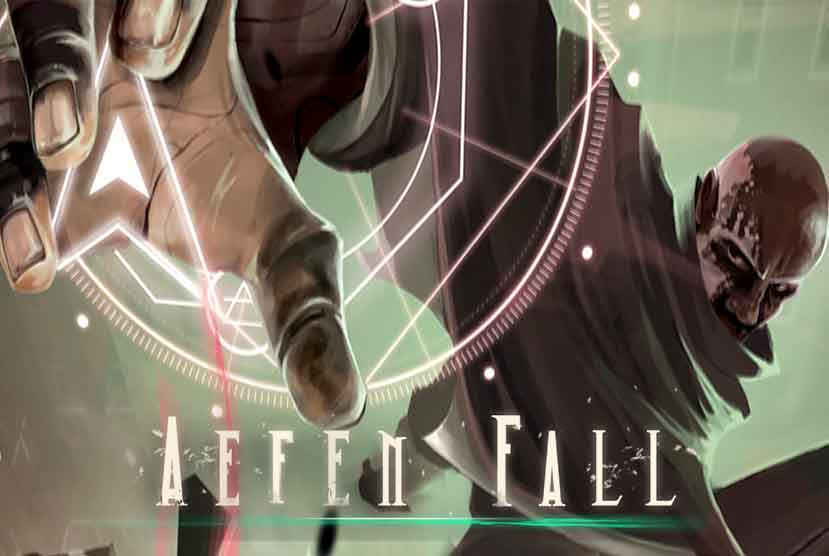 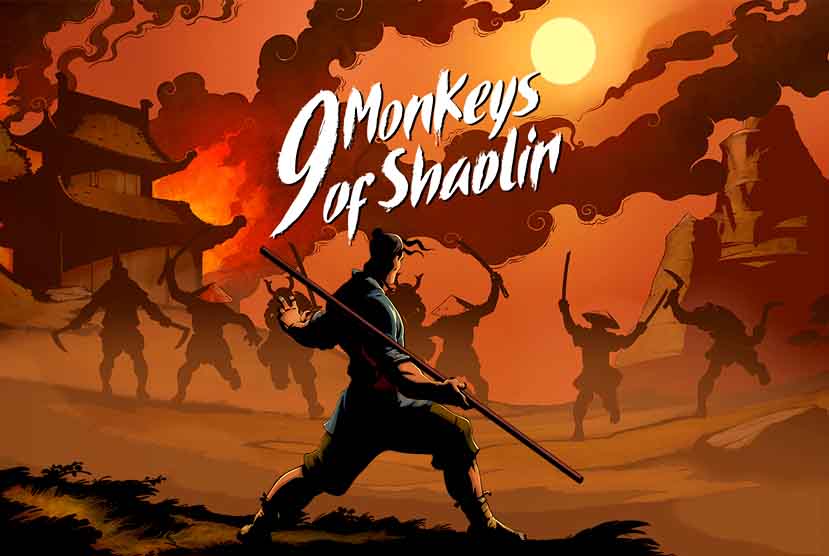 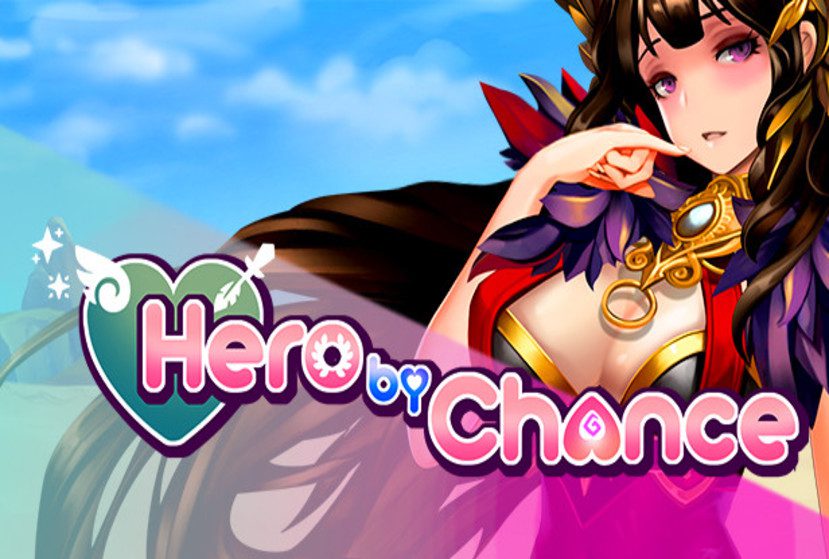 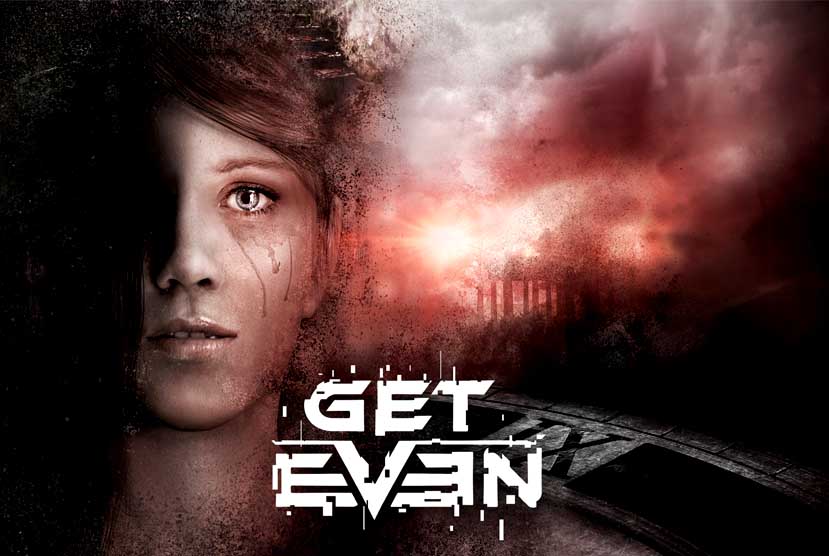 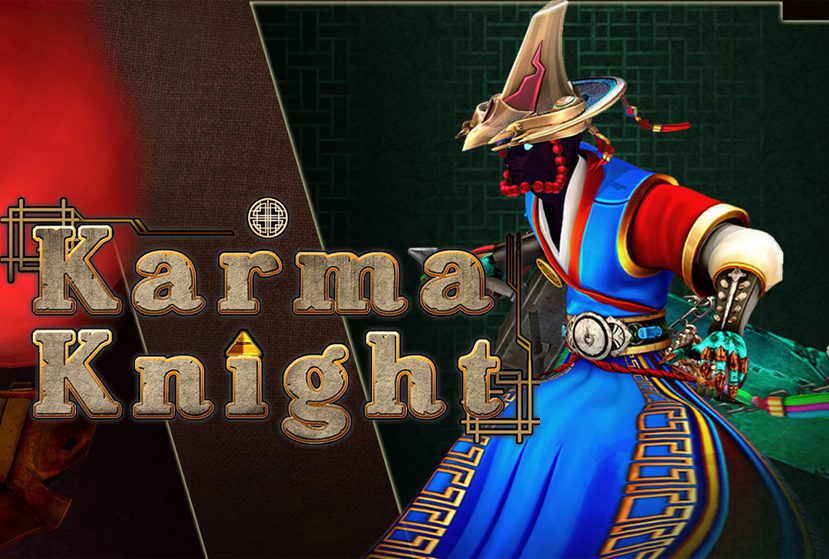 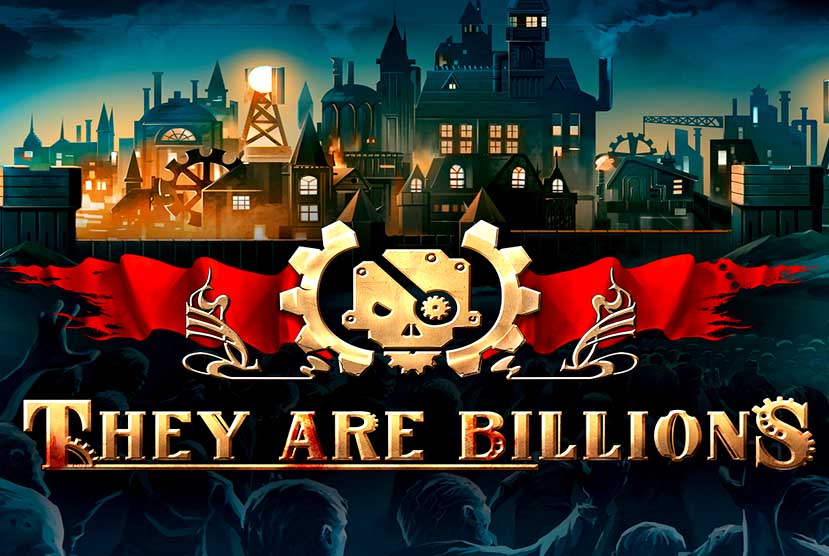