The choice is yours. Some places have water sources. Some have highways. Some have other characteristics. Juggle these characteristics as you develop your territory as you see fit. Choose the facilities to build and enjoy watching your territory bloom due to your management. Experience the battle from the viewpoint of a single officer. Experience the strategy of deep, thrilling battlefields, using different “formations” and “tactics.” We’ve added a new “Camp Log” system, allowing various missions to occur during battle. The battle will change in real-time depending on the results of these missions, allowing for even more dramatic battles. 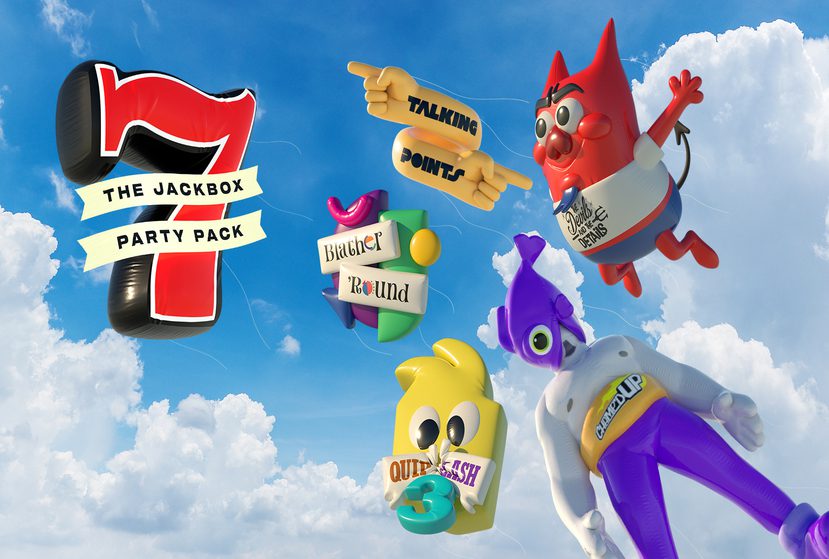 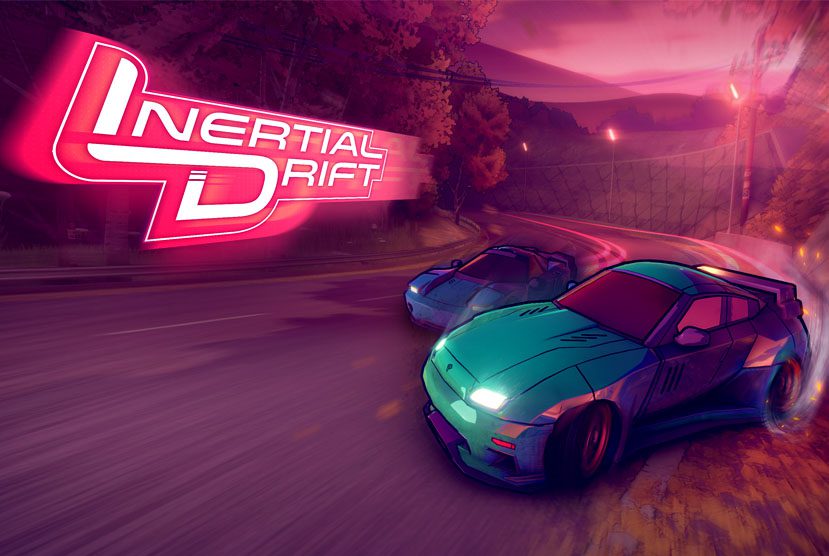 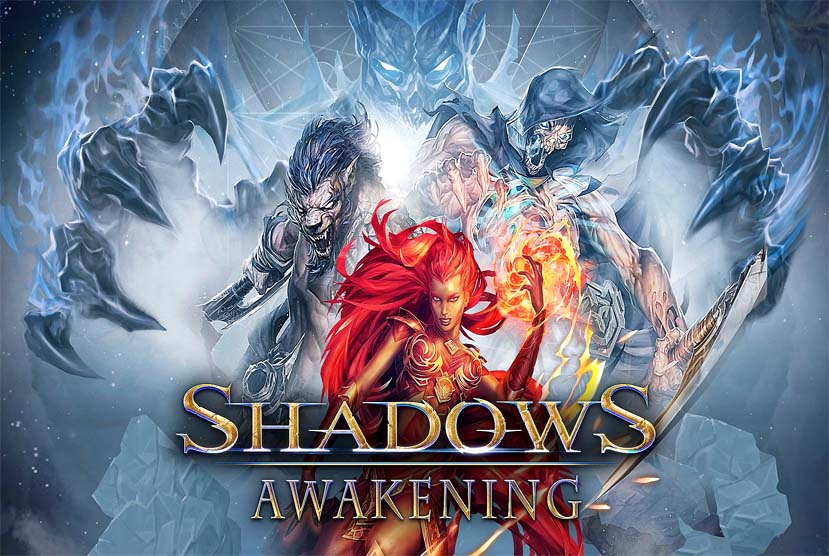 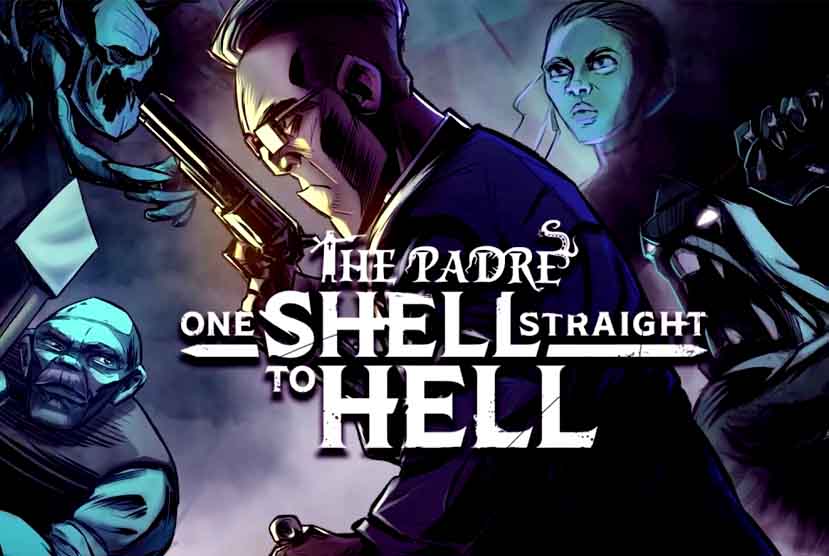 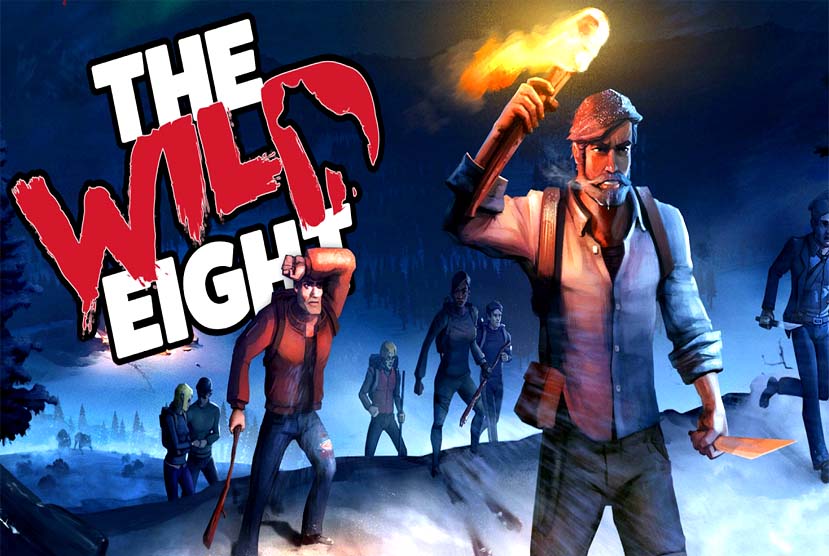