Panzer Knights is an action game about tanks. Players will play as German faction, control tanks to cross from Western to Eastern Europe, from Battle of France to Eastern Front. Fully experiences the epic and powerful Tank battles through the detailed tanks. There are many types of mission objects in the vast battlefield.

Breaking through the lines of defense, defending the important positions, or defeating the enemies that keep coming. In games, you can call the bombs or air supply, fix your tank when it’s damaged, and switch the formation quickly according to the situation of the battlefield. Players must use every method to conquer the missions. 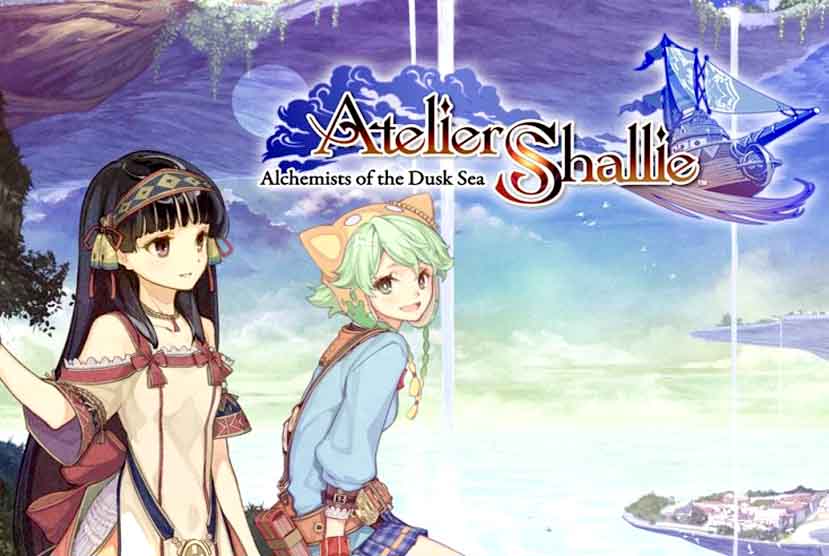 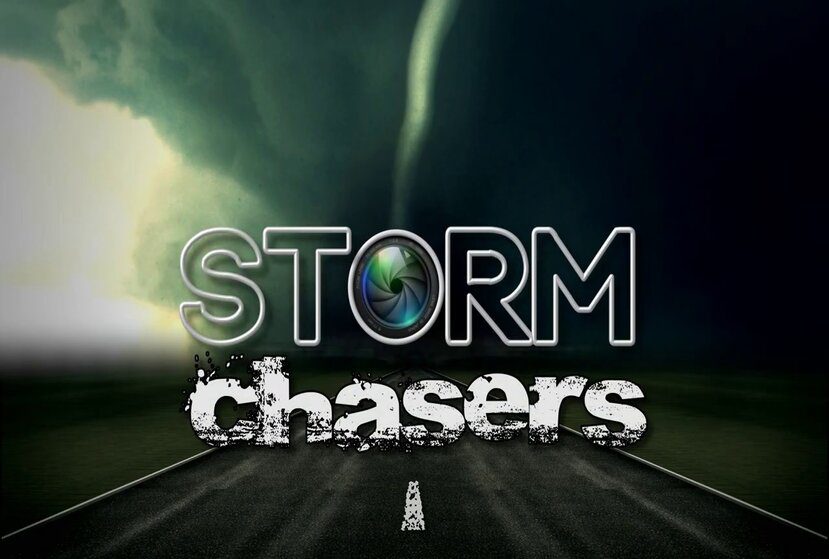 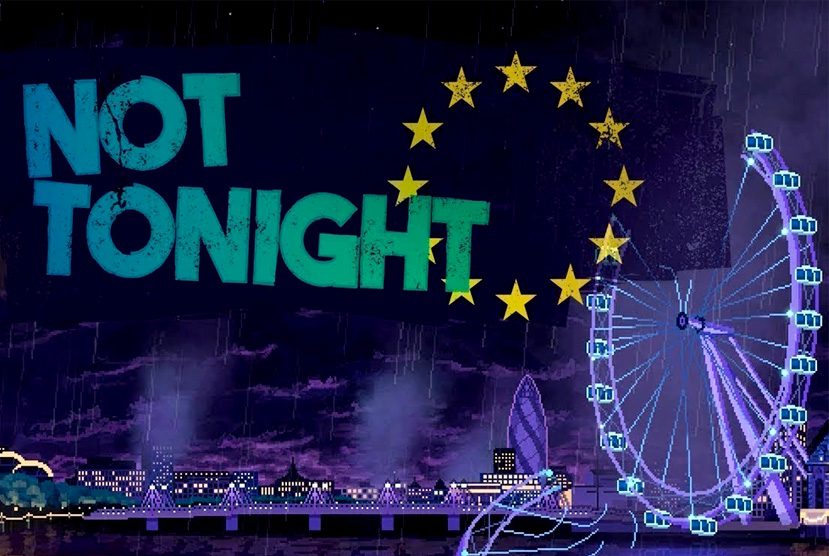 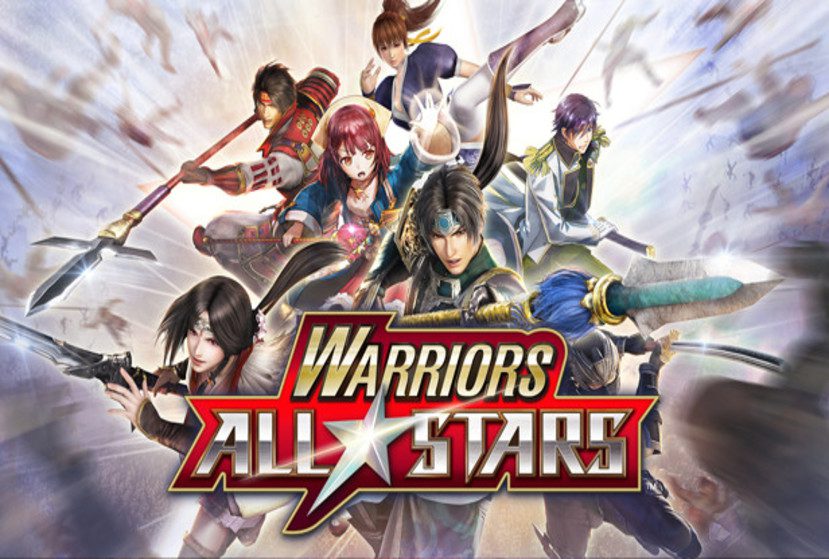 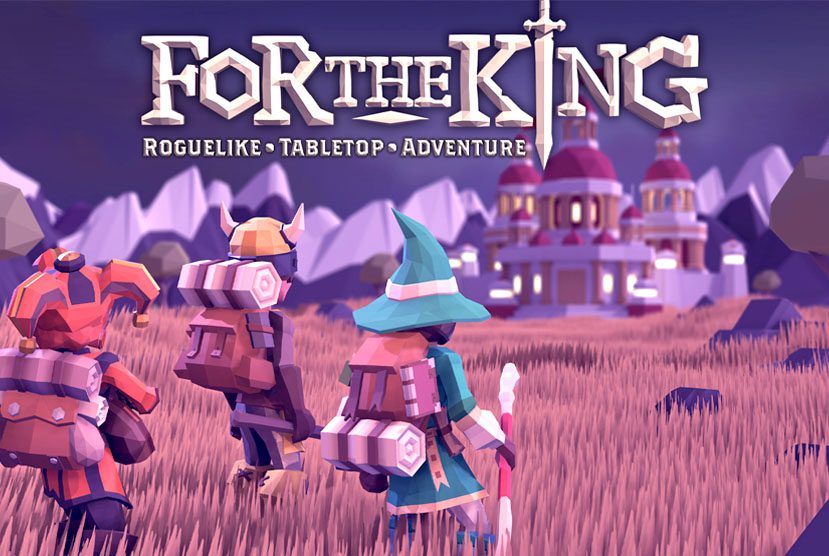 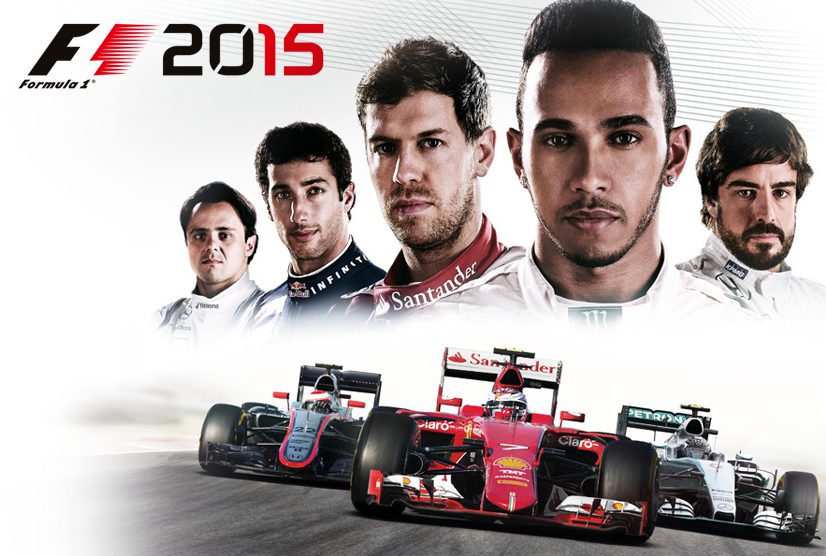