Rise of Prussia Gold is the new and improved version of AGEODs Seven Years War (1757-1763) game set in Europe. This hugely detailed strategy game was initially released by AGEOD in 2010 and the Gold version adds numerous improvements and additional scenarios that take the game to the next level. The original game is set during the age of famous king Frederick II, featuring Prussia and her allies in her grand fight against the Coalition led by Austria with France, Russia, Sweden and the Empire.

The Gold version includes 3 new scenarios. Two cover the key moments of the Prussian intervention during the War of Austrian Succession (1740-1748), where king Frederick II fought on the battlefield for the first time. The third is a 4-players campaign of the 1757 to 1763 years has been included to enhance competitive gameplay experience. 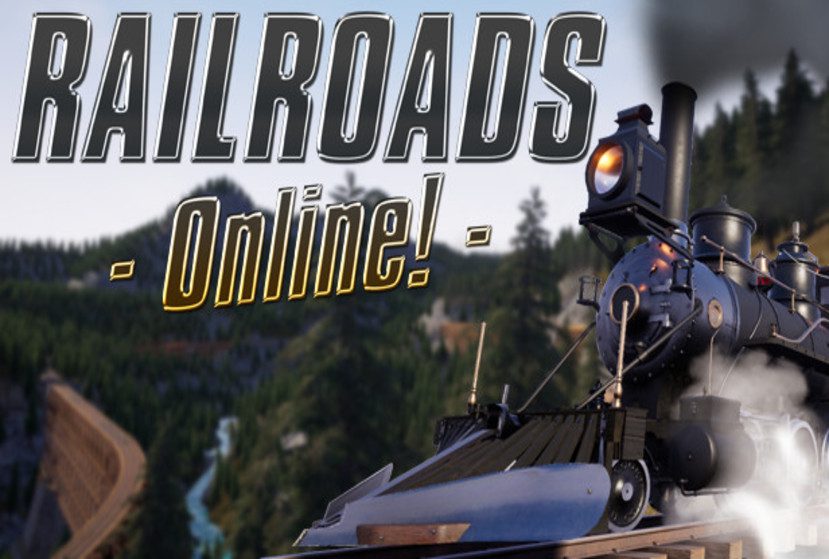 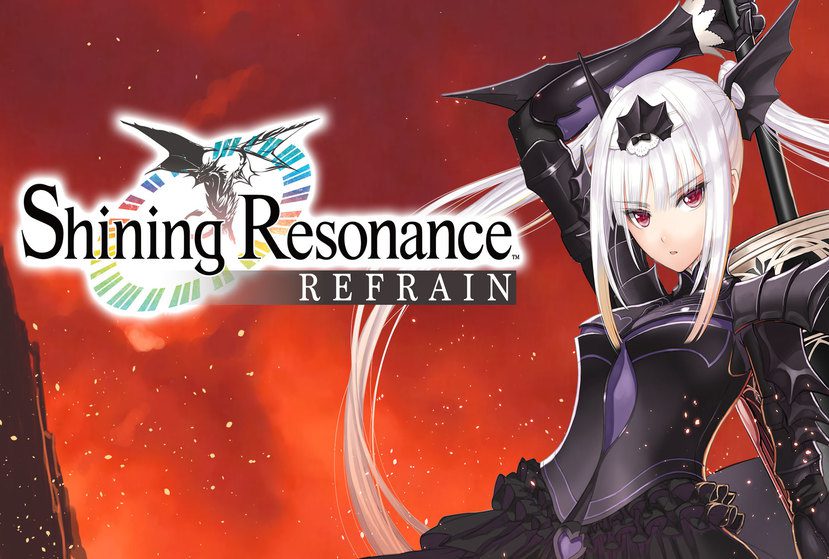 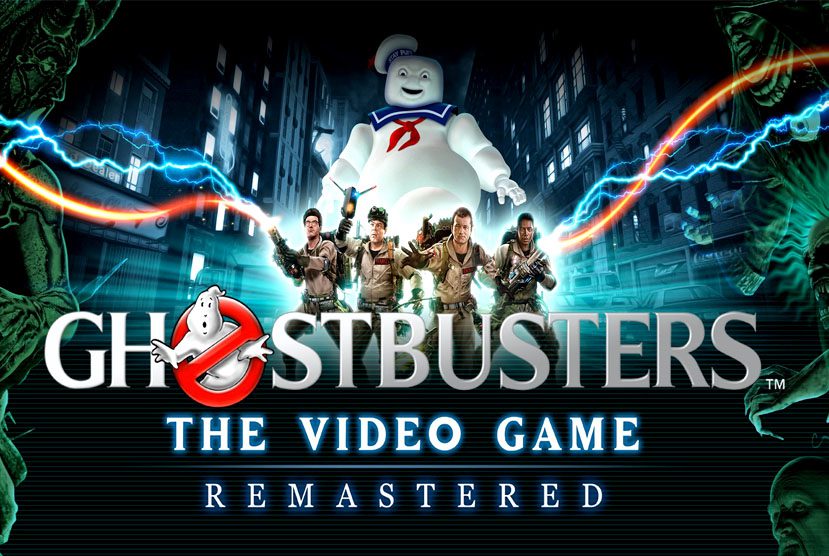 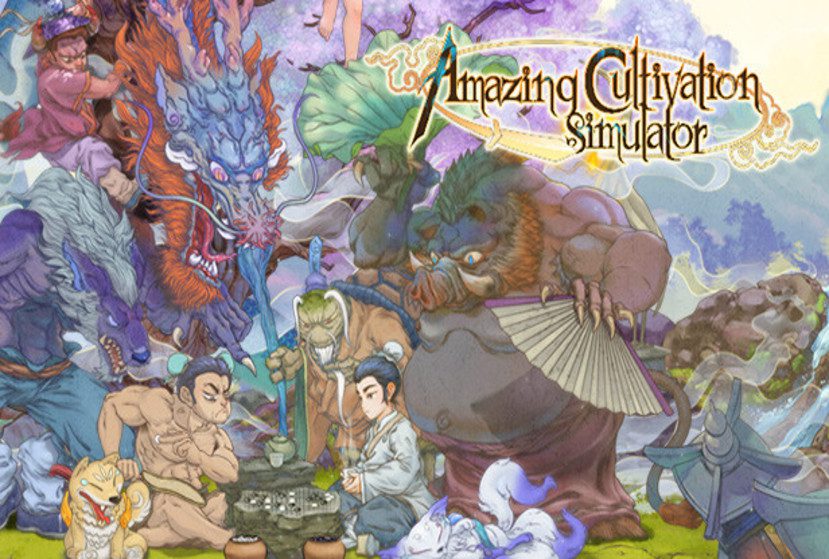 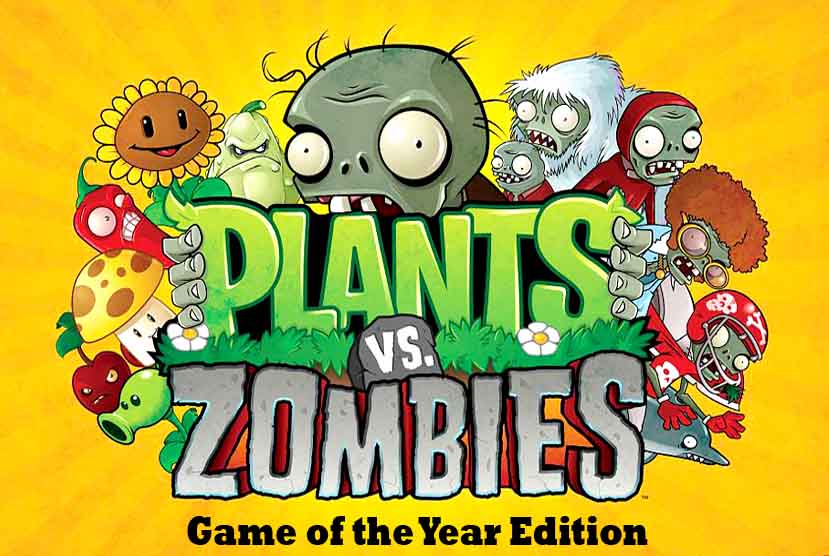 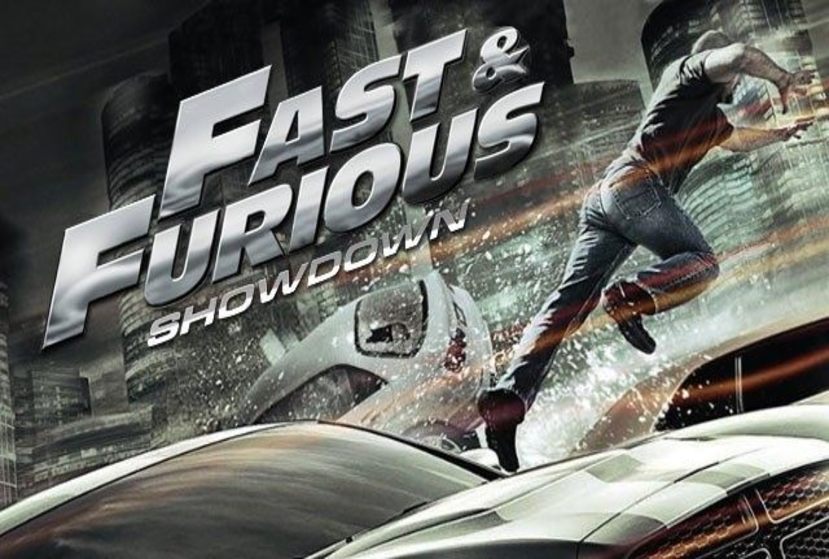