A turn-based strategy game with a unique world setting, merging steampunk art direction with strong Japanese influences. The game tells the gripping story of the daring rebellion of Sophie von Eschenbach, the ‘Rose of Freedom’ against the Yamagami corporation – a faceless organization from the East, hell-bent on complete efficiency and productivity. It has strong roots in established classics but adds its own individual twist to the well-known formula.

You can control dozens of characters at once, from brave Rose Militia members who have taken up arms against the evil Yamagami Corporation, to powerful steam robots, renegade enemy soldiers, and even the main heroes of the game. Once you select a character, you can command them to move, run, look around, place a sentry, or open fire on the enemy – the choice is yours. However, be wary that your opponent is a skilled strategist, and they’ll be looking at every opportunity to exploit your mistakes, flank you, and take the upper hand in battles. 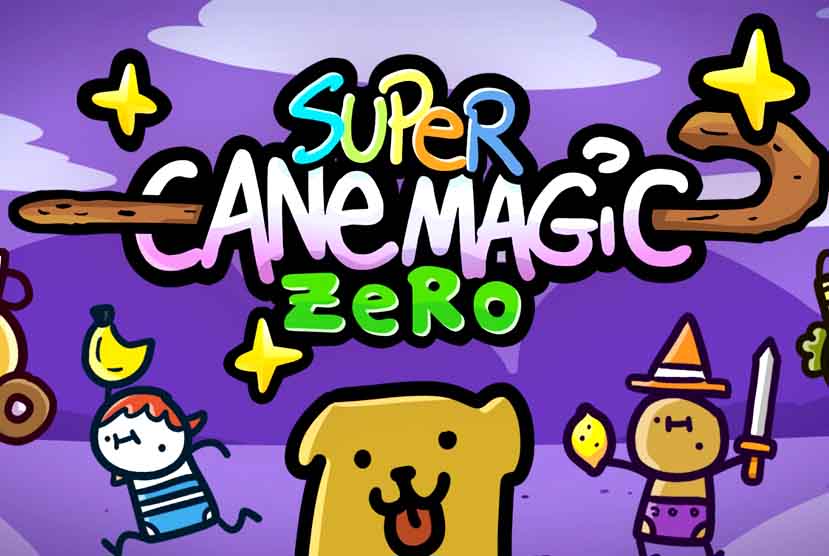 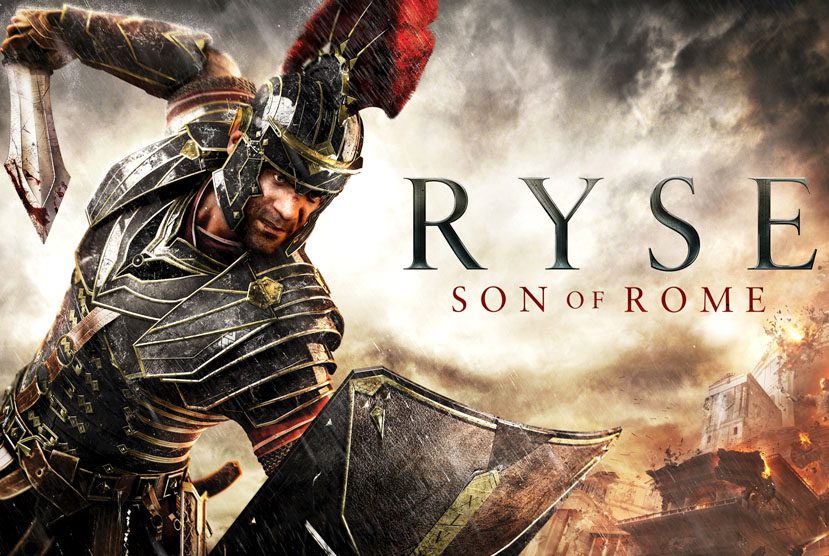 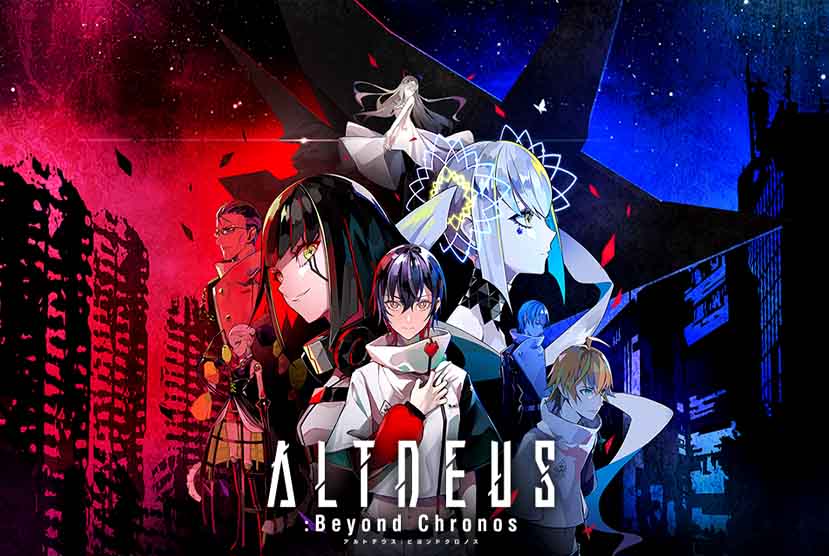 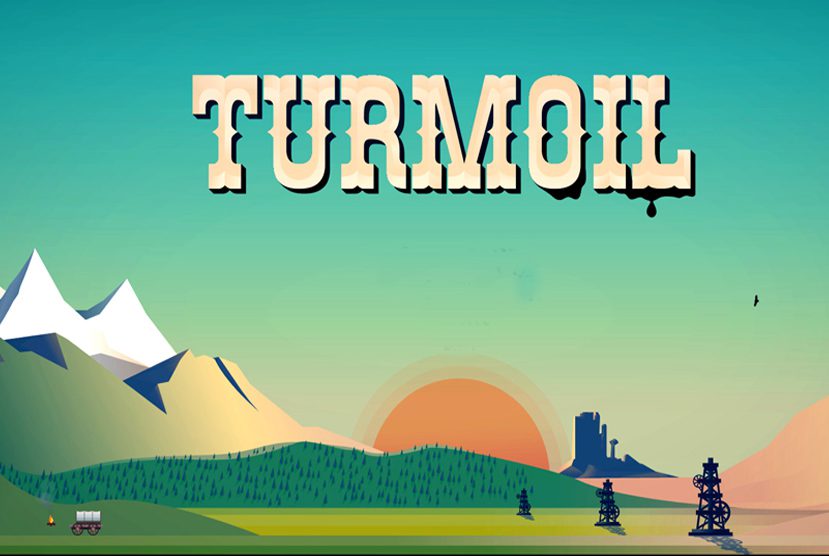