Superfly is an open-world action sandbox game where you play as a superhero who can switch between seven different movement modes. Discover new forms of locomotion as you experiment with pairs of movement modes and explore the city any way you would like. Use each mode’s unique abilities to fight the army of robots invading the city.

Interact with the tens of thousands of vehicles and dynamic objects that bring life to the city. Play racing and combat missions to test your skills, and compete against other players through an online leaderboard. All objects and abilities are entirely based on the physics engine, leading to emergent gameplay limited only by your creativity. 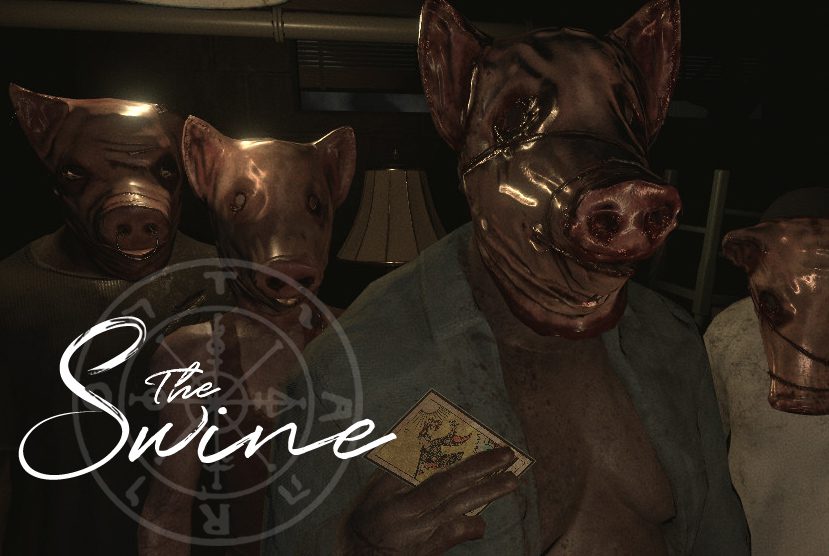 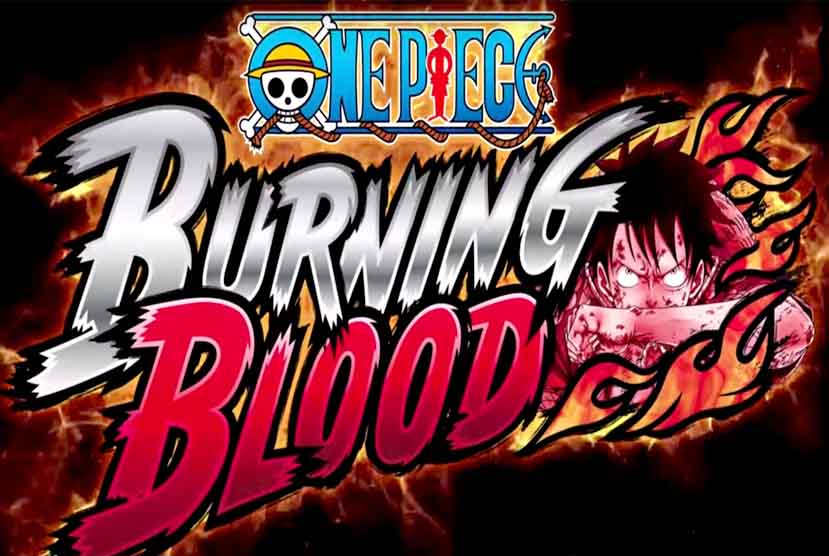 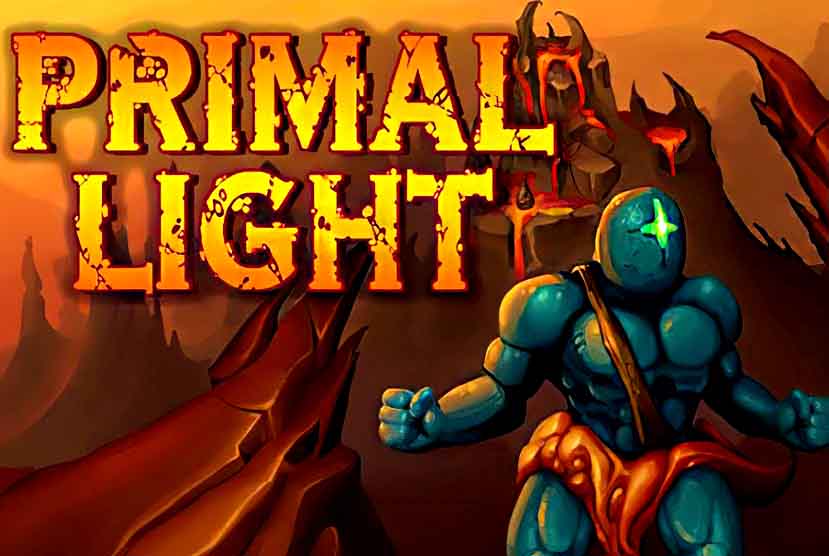 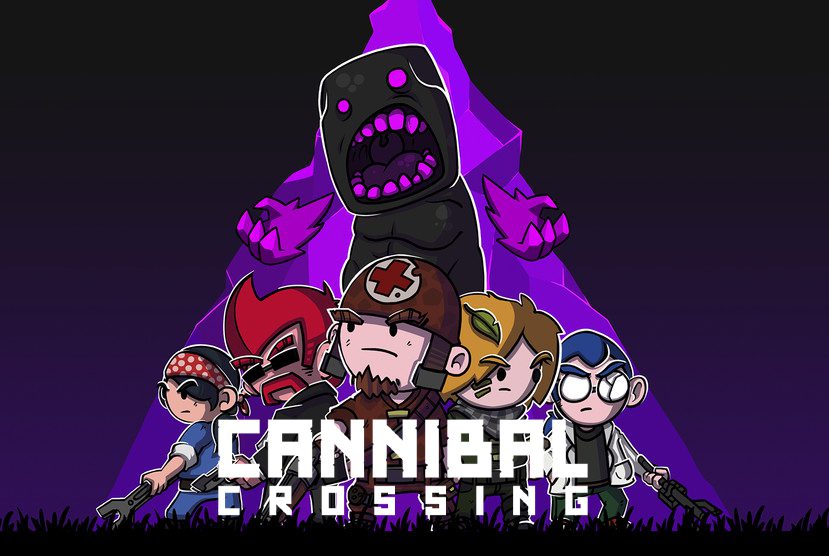 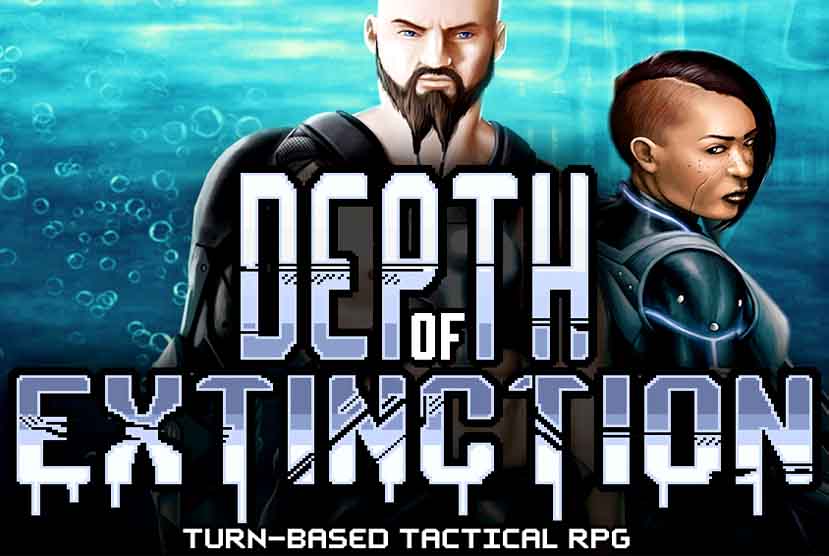