/Vam.pi.re.m/ – a “royal” breed of undead mage with multiple Sires creating his bloodline, using a unique vampiric ability to extract and absorb the power and essence from the fragmented hearts of fallen kindred. Raven, a vampirem of which two Sires have been recently destroyed by a Shadowhunter, is forced to hide in the shadows of the moonlight or burn due to a weakened imbalance coursing within his black veins, all while searching for a path to regain his power or seek revenge against the hunters who stole it. Considered a vulnerability by the Council, and an easy target in his weakened state, Raven’s tomb has been officially sealed by the Elders. However, not in an effort to protect him, but rather an internal decision by the Council to remove his “royalty” – Sealing not only his tomb but his fate by placing a bounty on his head and sending in a squad of kindred assassins to take him out, before the hunters have a chance to score another victory.

An unconventional decision, even by Elder standards, but with the recent destruction of two entire bloodlines by the hunters, an unprecedented chaos grows within the remaining Sects, forcing members to subscribe to a new philosophy of sorts; cut the head off at the neck to stop the bleeding, so to speak. Though weak from the lack of two-thirds his normal bloodline, Raven is now forced to fight his way out, using only the weapons found buried from the ancient dead, and his empowering skills, talents and disciplines, known only to a… Vampirem 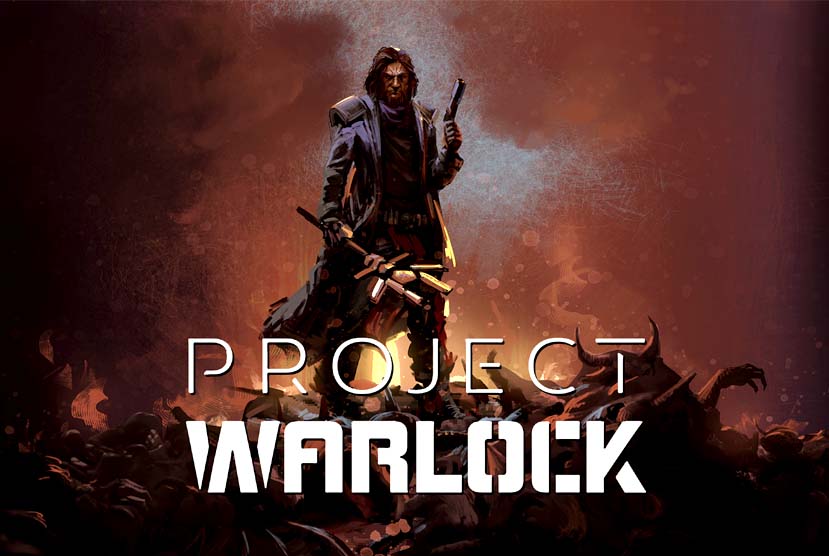 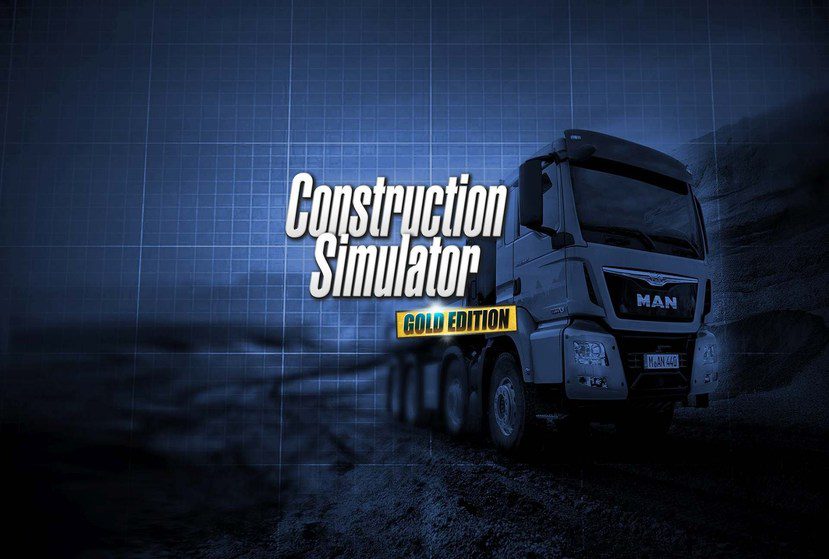 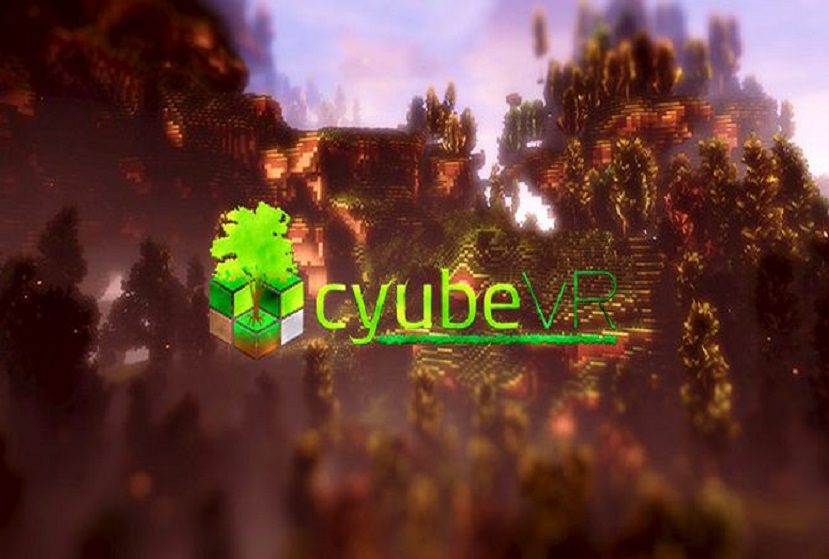 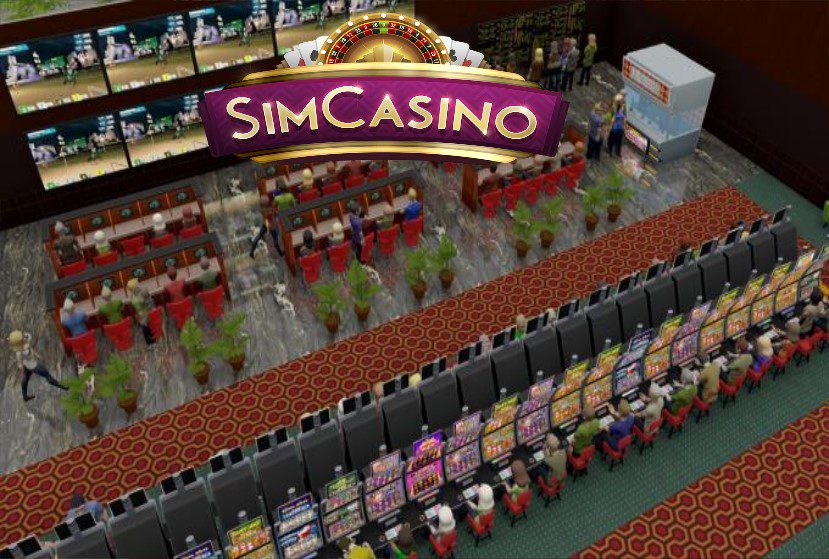